in the thermal park of Uliveto Terme 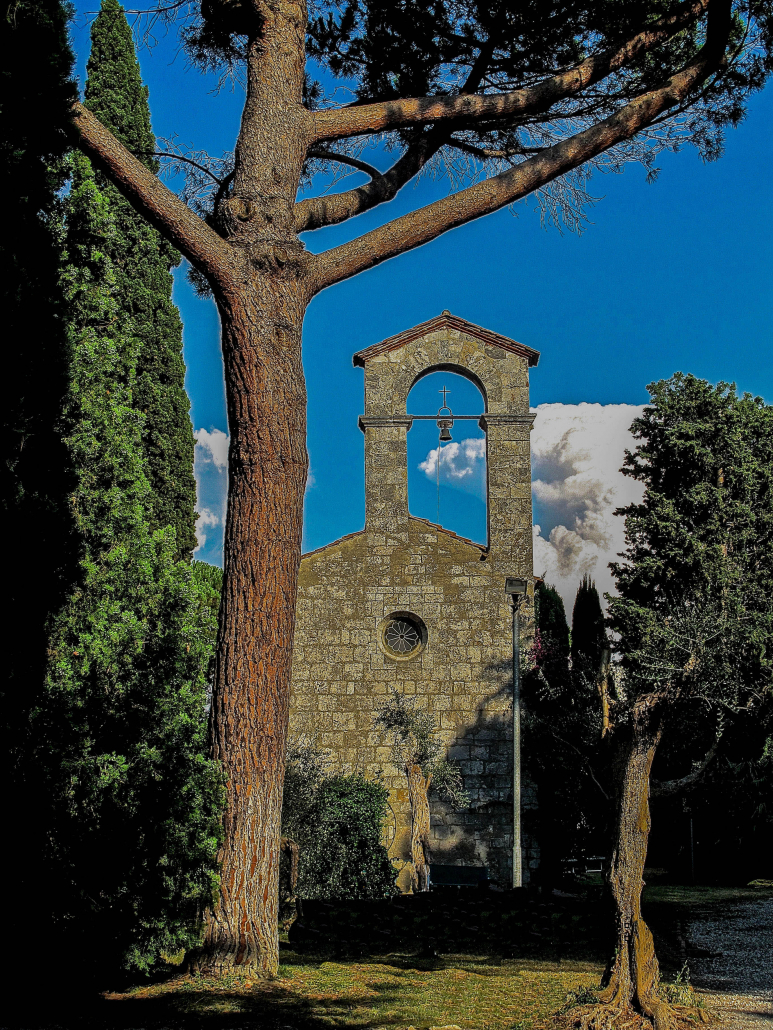 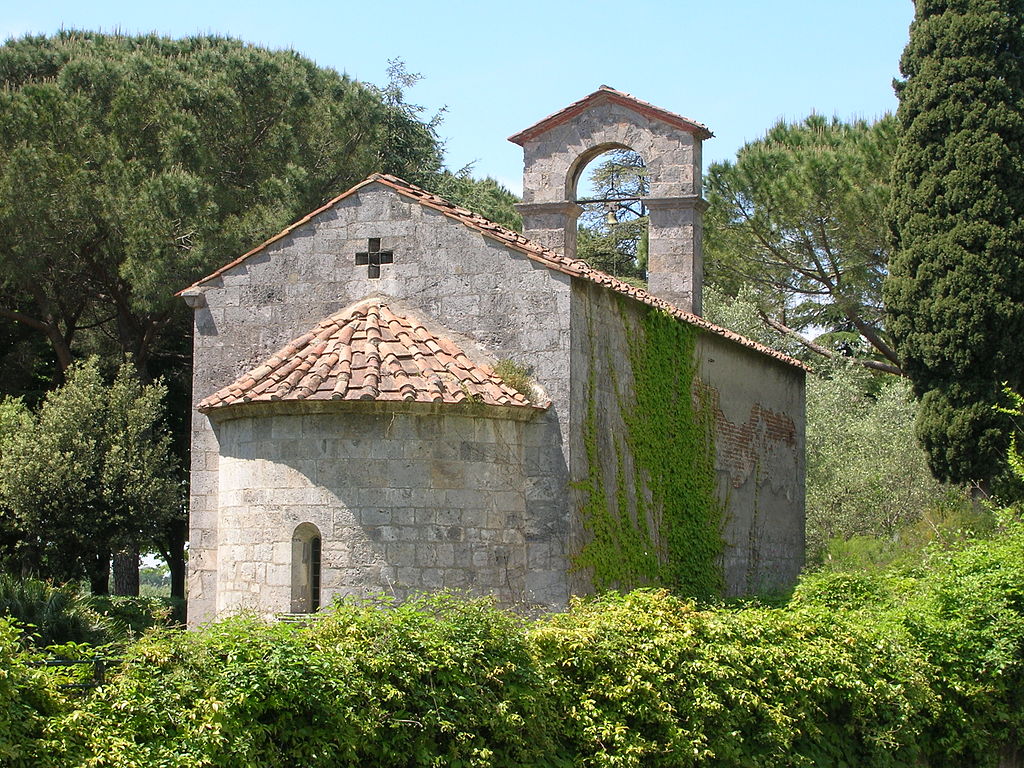 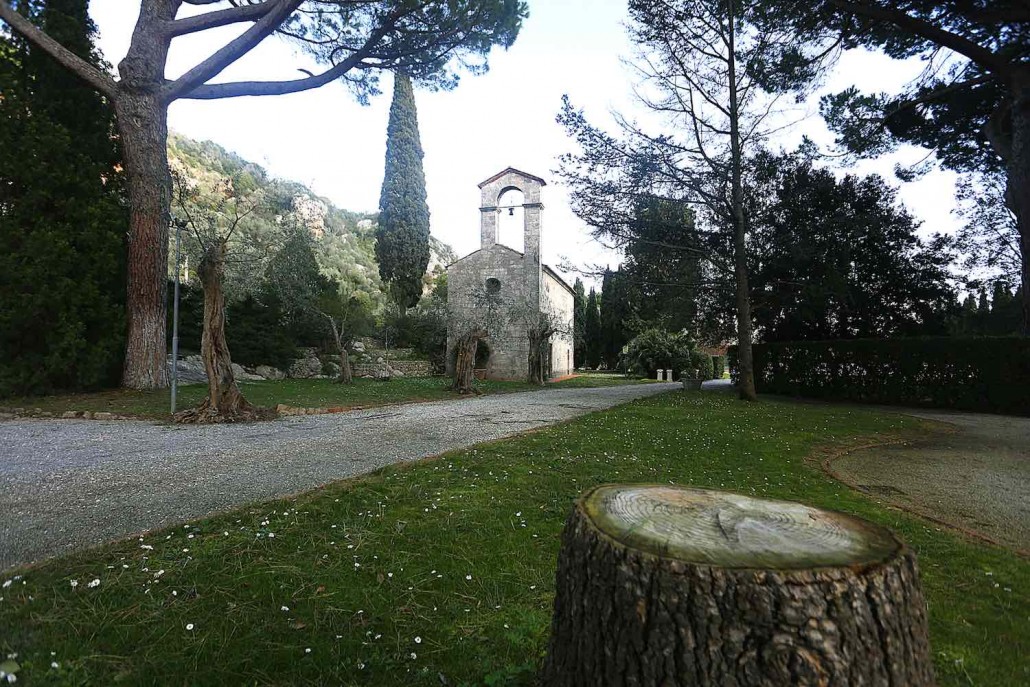 A small jewel in the countryside

Located within the charming Thermal Park of Uliveto Terme, the small church of San Martino al bagno is set in a narrow area between the limestone quarry fronts of Monte Pisano and the Arno River.

The building, a small jewel of Romanesque architecture, was built with a perfect construction technique that confirms the presence of highly specialised workers travelling in the Pisan territory. Devoid of sculptural decorations, the single-nave building with apse is small in size and has an unusual bell gable on the façade.

The church was once the patronage of the noble Lanfreducci family of Pisa, which later passed to the Lanfranchi family.