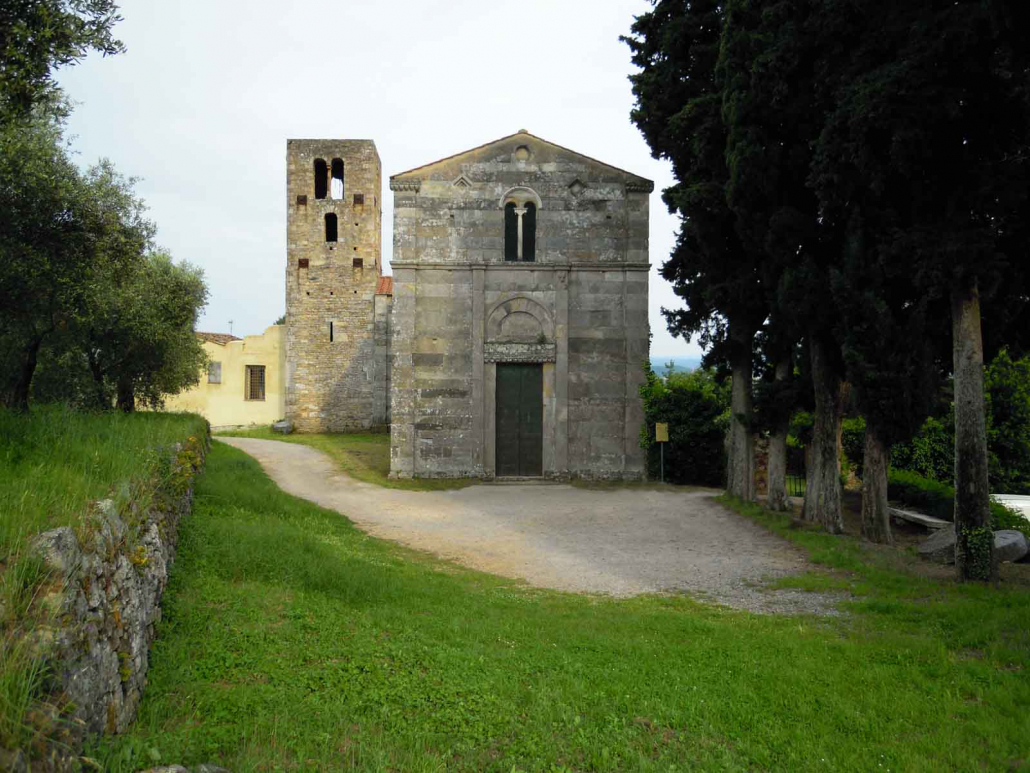 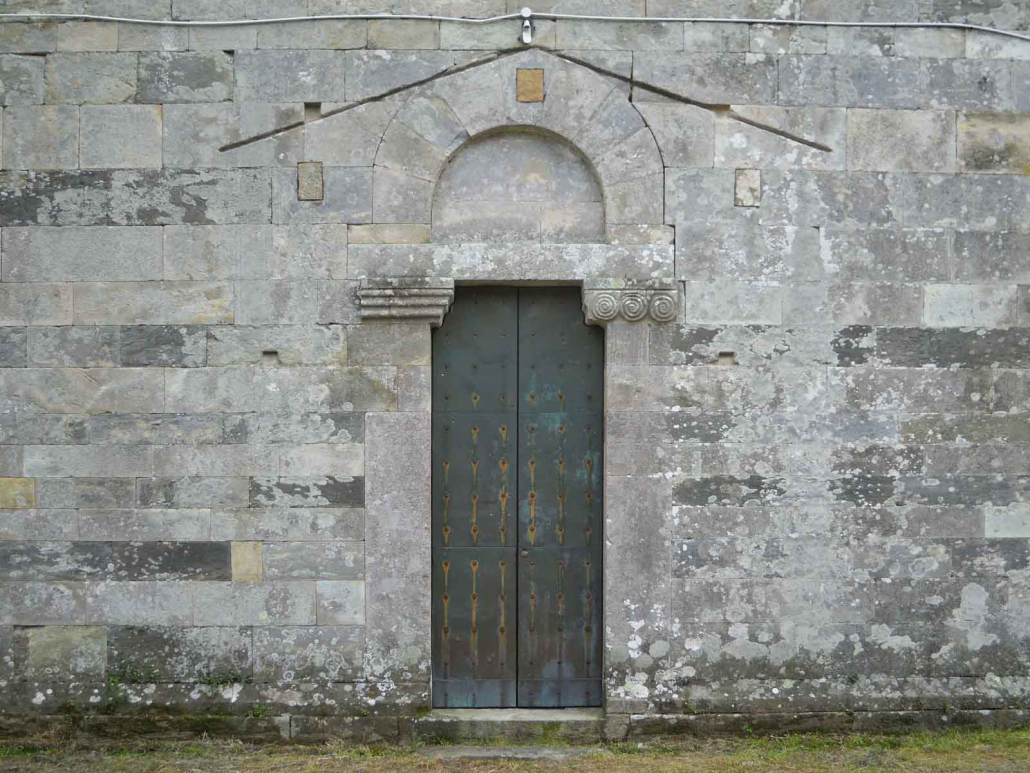 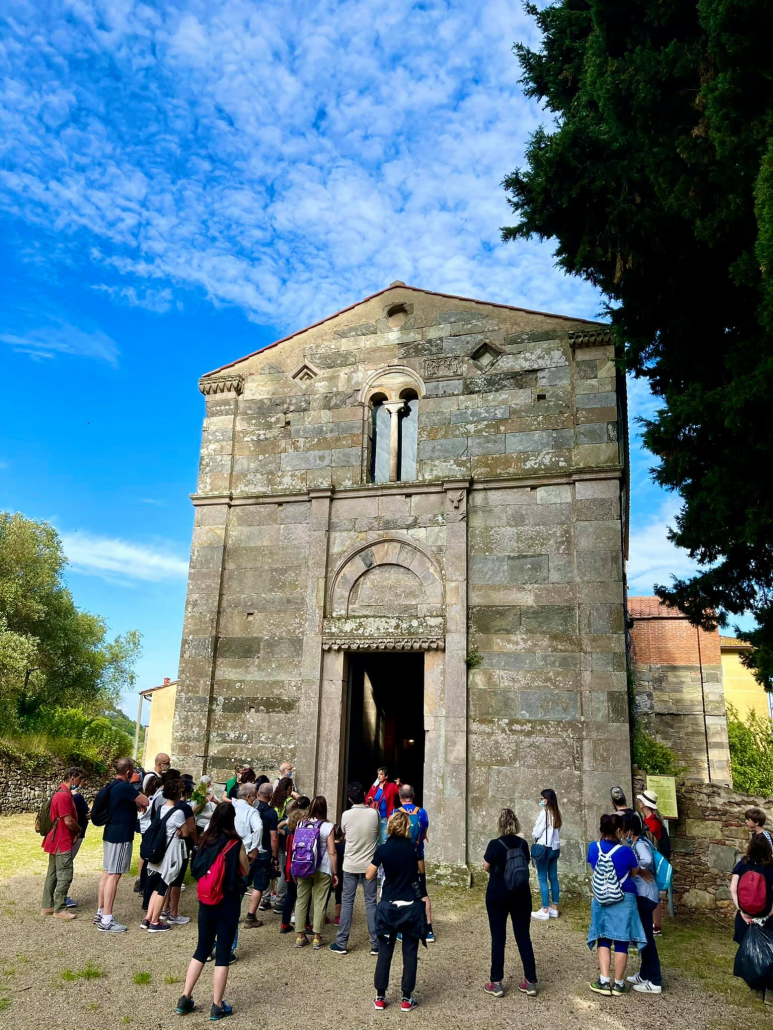 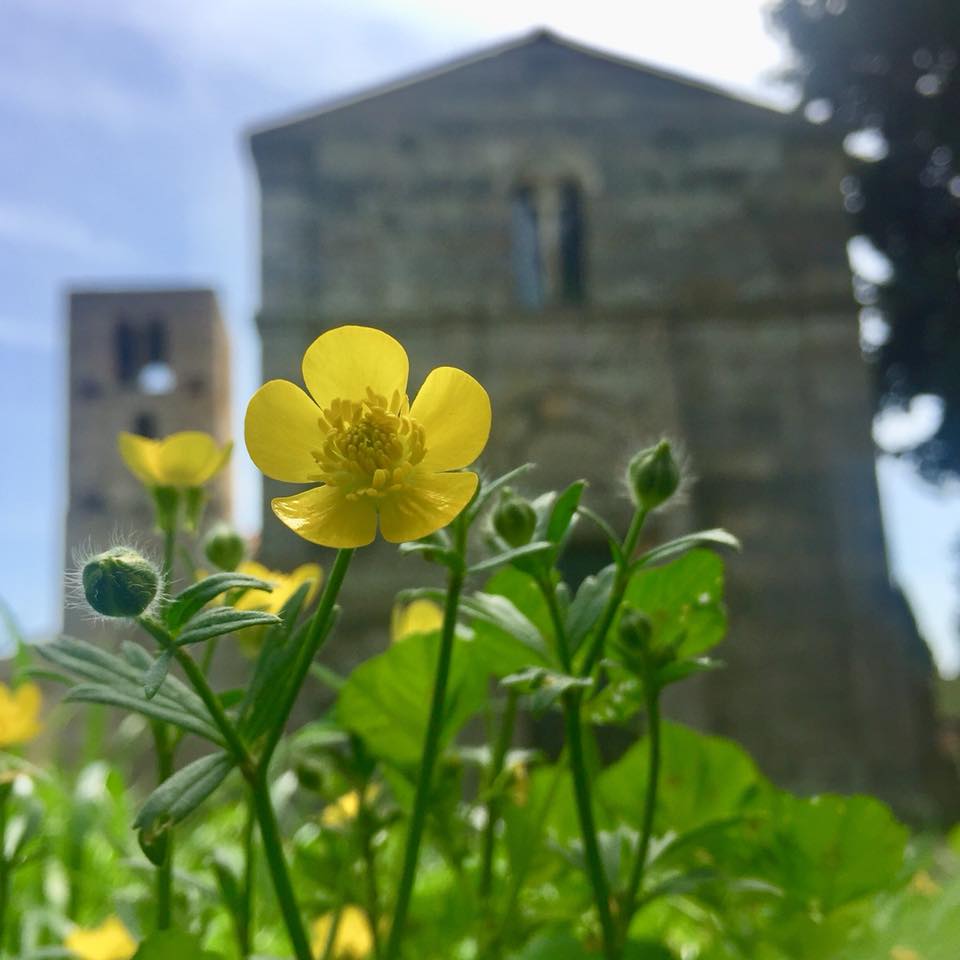 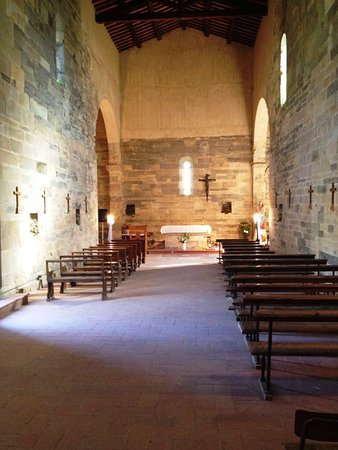 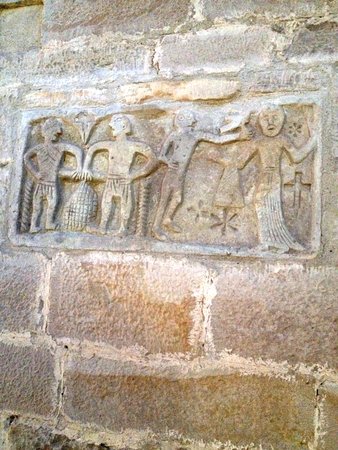 The beautiful Church of Saint Jacopo stands in the valley of the same name about 1 km from Vicopisano. It was built in the Lombard era and was originally dedicated to Saint Mamiliano, as the inscription on the architrave of the main portal still recalls. The dedication to this saint is very particular, as his cult was widespread in the Tuscan Archipelago and in northern Lazio, while in our area it was completely absent. Documented as early as the 8th century, it was annexed to a monastic complex; while from the 12th century it is mentioned as a priory, in the 14th century it was in the hands of the Augustinian Hermits. Named after Saint Jacopo in the first half of the 15th century, it began to decay shortly afterwards due to the continuous raids and the insecure situation of the area, caused by the wars between Pisa and Florence.
During the 19th century, the remains of the ancient monastery were transformed into a large farmhouse, later a privately owned residential villa.

Every year in Vicopisano on the occasion of the day dedicated to St. Giacono or Jacopo (25th July) a religious and popular festival is celebrated, organised by the Parish and some voluntary associations.
The celebration, which is of a sacred nature, generally lasts two days, with religious services and popular festivities. The festival has its climax with a night-time religious procession from the Pieve of S. Maria to the Pieve of S. Jacopo, where the faithful attend Mass and where a classical music concert is usually held.

The church has a tau (T) plan and masonry in "verrucano" ashlars. The gabled façade is divided by a horizontal frame: in the lower part, the portal is framed by pilasters and surmounted by a richly decorated architrave, probably belonging to the oldest church; in the upper part, a mullioned window opens, with a marble ring and column, surrounded by various decorative elements, including a flower-shaped inlay, a bas-relief and a stone carved in figurative relief, dating back to the 8th-9th century, depicting a biblical scene. Attached to the left arm of the transept is the massive bell tower, similar in structure to a defensive tower. The bell tower was lowered in height by a mine detonated by retreating German soldiers in 1944.

The interior, with a single nave and no apse, is moved only by the two short arms of the transept, connected by round arches whose pillars have capitals richly decorated with plant and animal motifs. The right wing contains 14th-century frescoes, detached and reassembled on panels, depicting saints; from right to left we can recognise: a bishop saint, perhaps Saint Mamiliano, Saint John the Baptist and a fragment of a probable Saint Jerome. Along the right-hand wall are sculpted stones found during the restoration of the church: particularly significant are a corbel with a relief motif representing the Dextera Domini (10th century) and a figurative slab with a symbolic scene of difficult interpretation, which according to some scholars alludes to the Passion of Christ (9th-10th century).