Church of The Holy Saviour 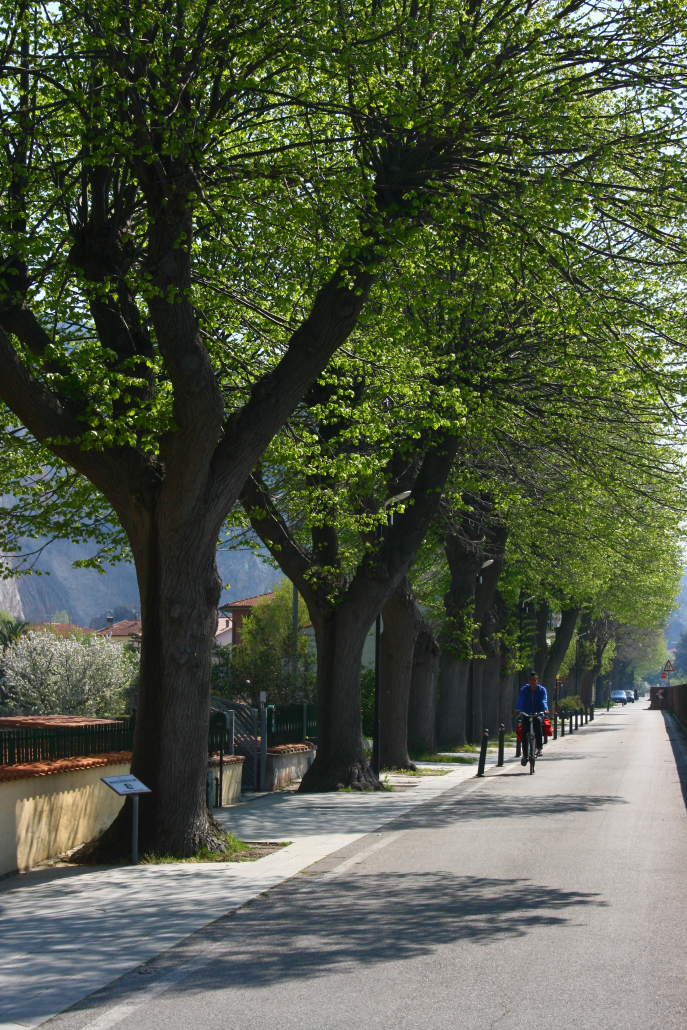 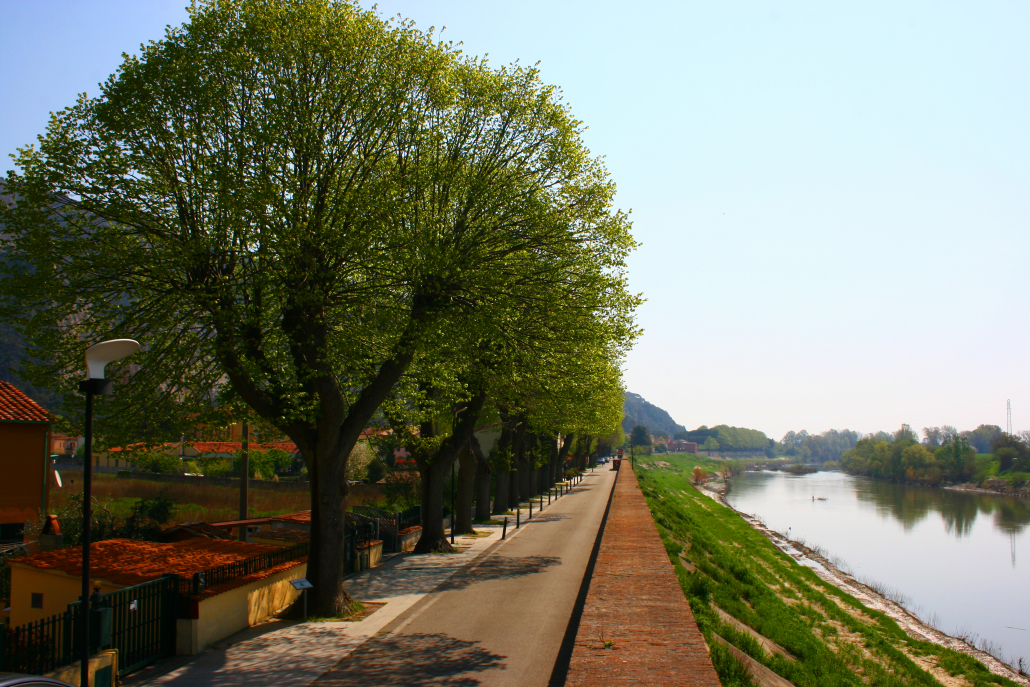 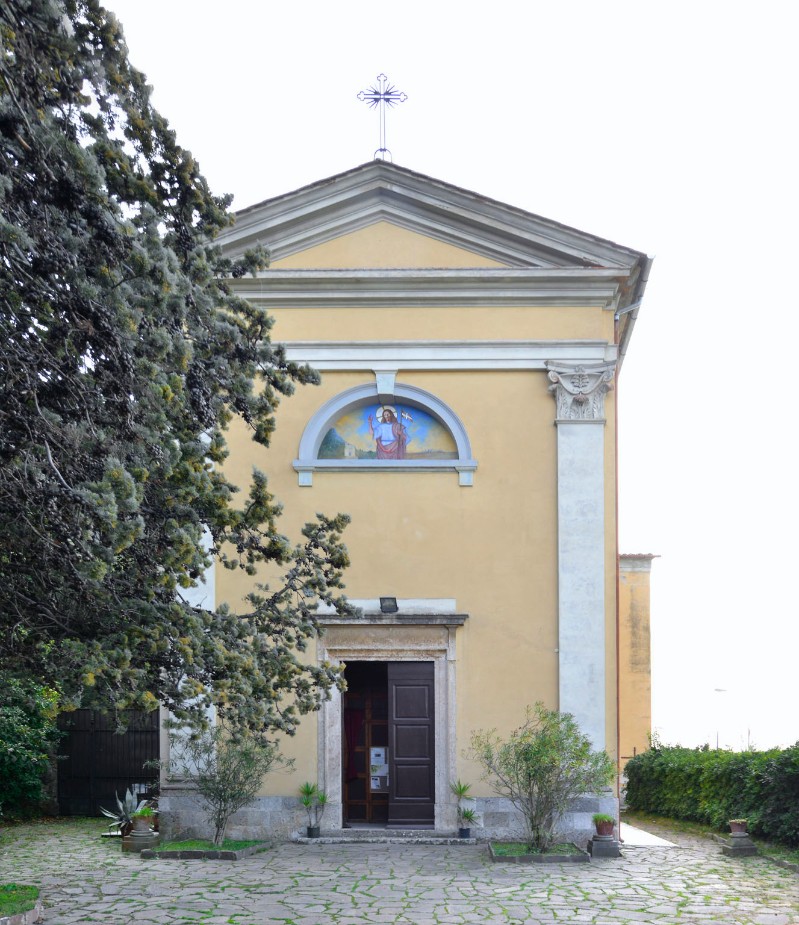 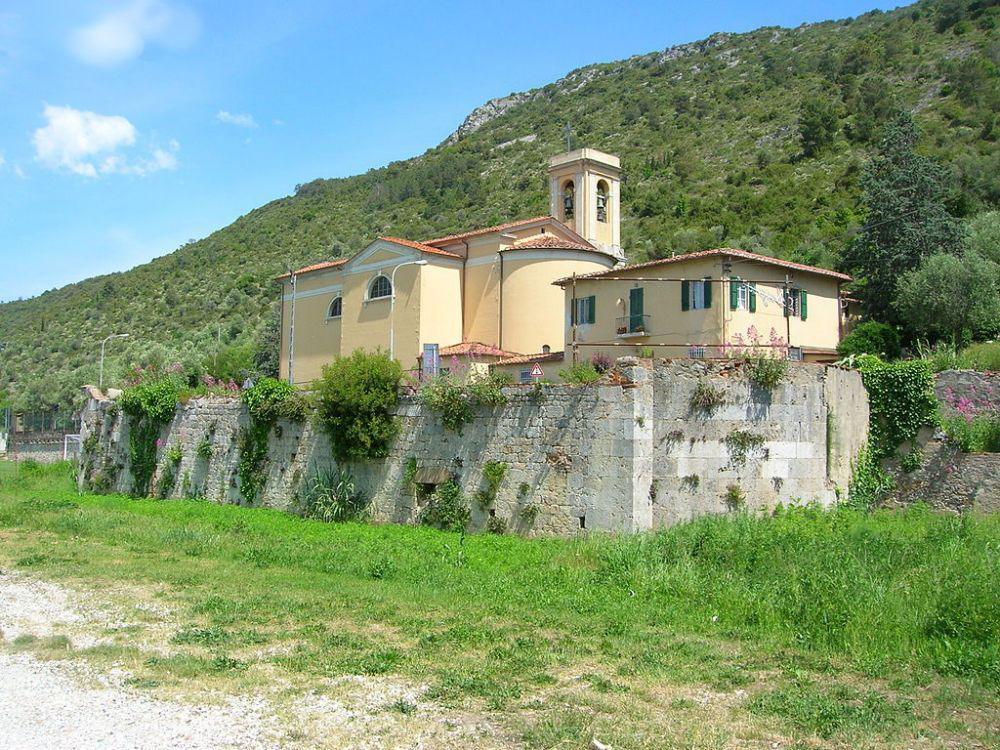 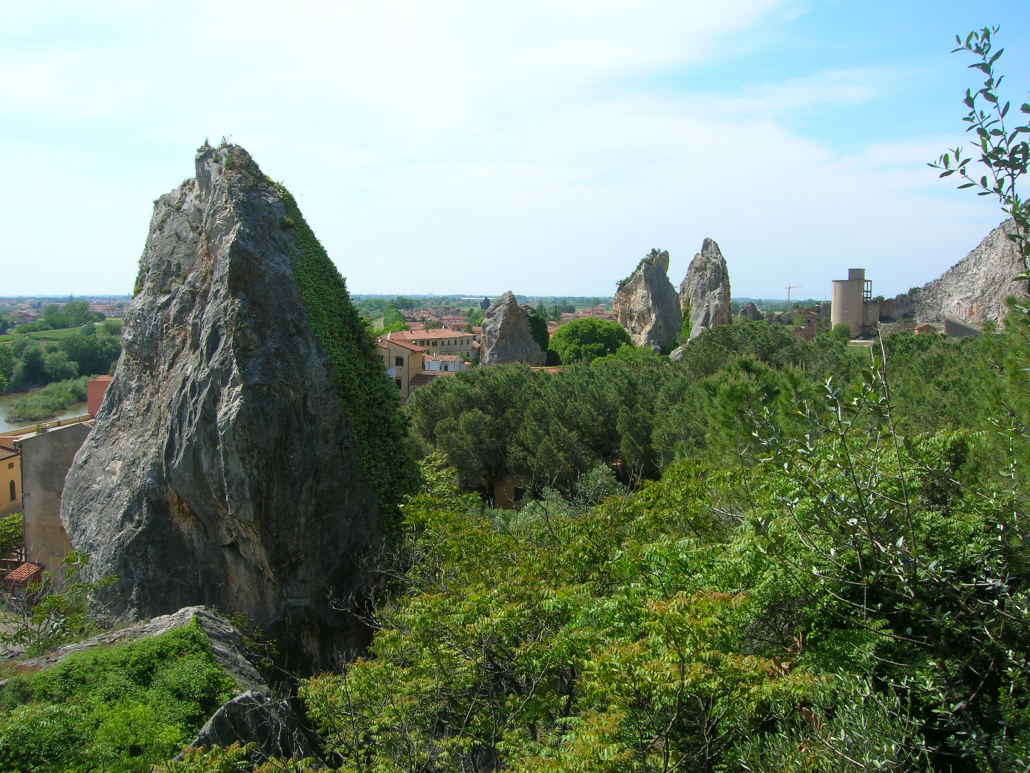 With a Uliveto Terme the main church is dedicated to San Salvatore. Of ancient origins, already mentioned in a parchment dated 17 September 1063, with a verrucano facade and walls frescoed with figures of saints, was damaged by a flood of the Arno at an unspecified date. Demolished in 1854 because it was too small and in poor condition, from 1854 to 1857 it was rebuilt a little further upstream - on the opposite side of the vicarage - with the title of the Holy Saviour.
On the opposite side of the road, almost facing the present church, the remains of the previous church are still clearly visible (which, during the 19th century, were used as a cemetery enclosure, used until the middle of this century), consisting of a rectangular perimeter of verrucane stones and the largely intact circle of the apse, which, with their medieval appearance, suggest that this was probably the original location of the temple.
The construction of the new building was entirely financed by the brothers Edetto and Andrea Upezzinghi, who entrusted its design to the Pescia architect Pietro Bernardini, for a total cost of 18,330 lire, including the money obtained from the sale of materials recovered from the demolition of the old parish church.

On 30th March 1857, at the end of the works, the Upezzinghi family renounced their centuries-old patronage of the temple, which was ceded to the Archbishop of Pisa.