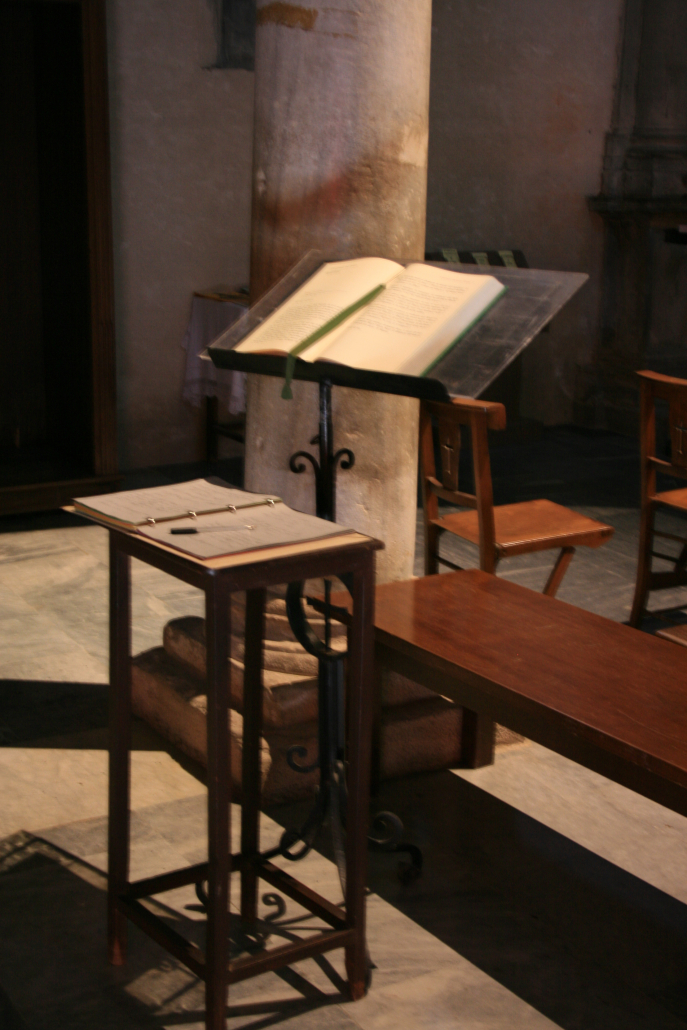 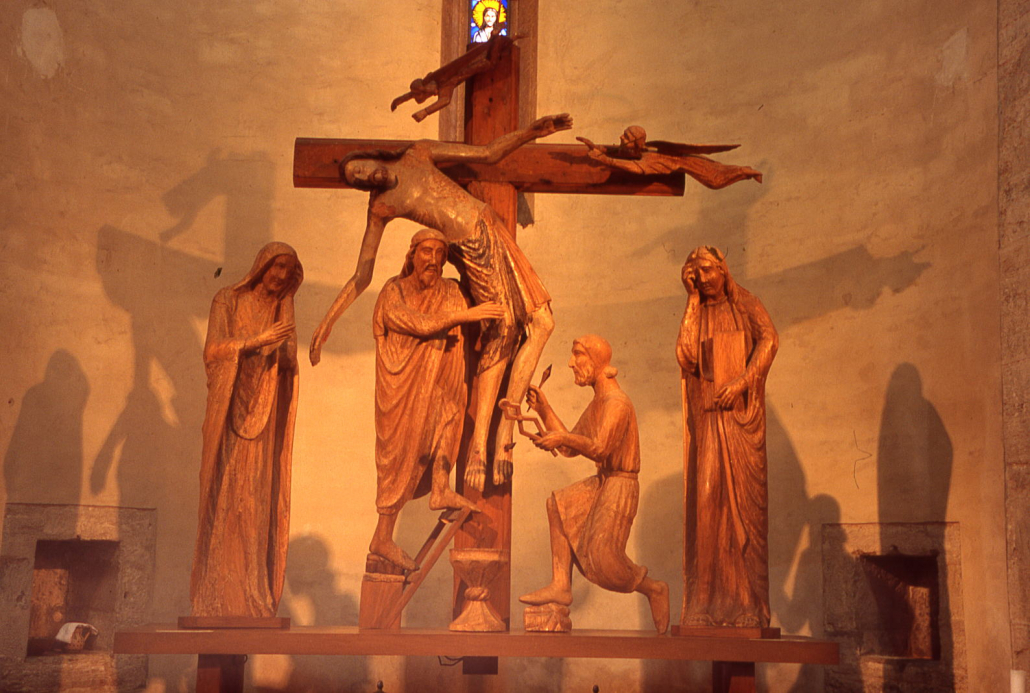 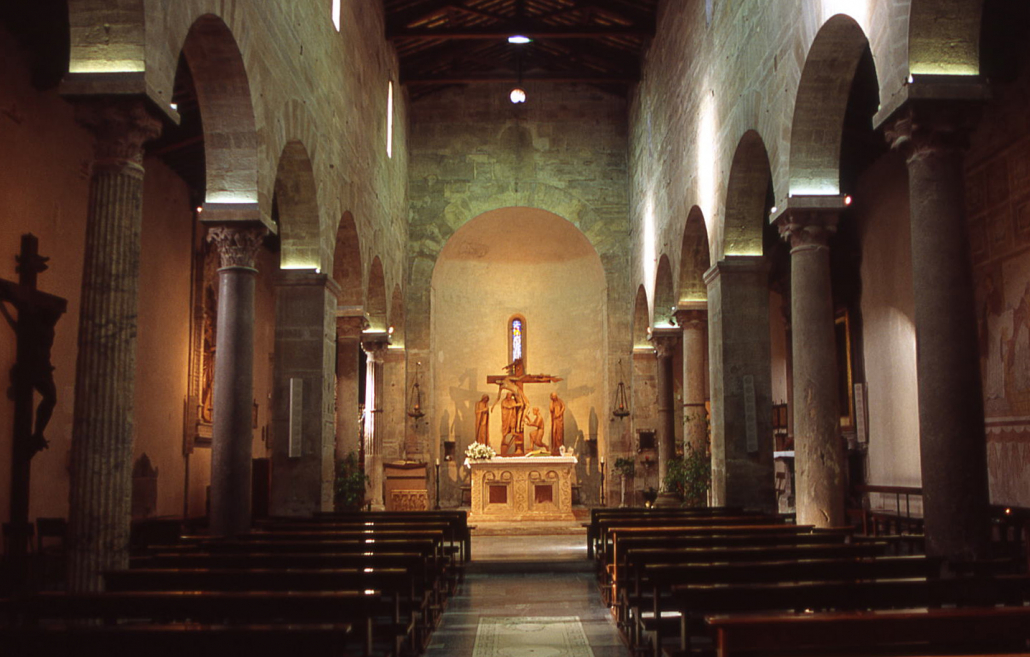 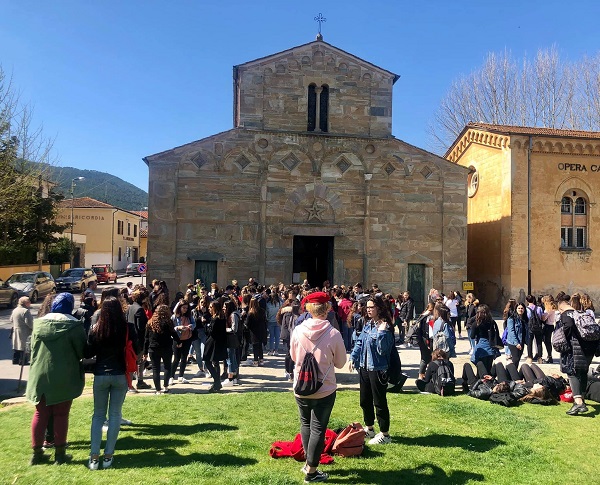 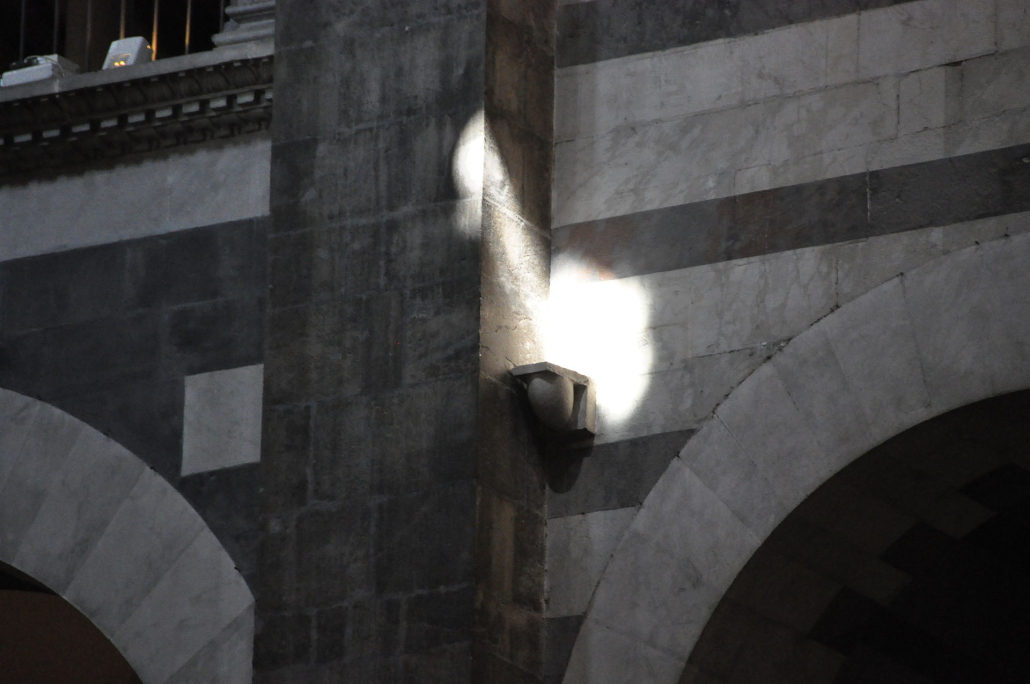 The so-called Pisan Calendar, or Pisan style of Incarnation, or simply called Pisan style, was a particular type of calendar in use in Pisa and other areas of present-day Tuscany until the mid-18th century, which started the year on 25th March the feast of the Annunciation of the Virgin Mary according to the liturgical calendar), bringing forward the beginning of the year by nine months and seven days compared to the "modern style" or "Circumcision style", still in use today, which indicates 1st January as the first day of the year.

The Pisan Calendar was definitively abolished on 20th November 1749 by decree of Grand Duke Francis Stephen of Lorraine, who ordered that the new year should begin on 1st January throughout Tuscany.

Therefore, the Pisan State, roughly made up of the current city of Pisa and Leghorn, had to conform to the use of the Gregorian calendar like the rest of Tuscany.

The beginning of the Pisan year is marked by a sundial.

In the Cathedral, a ray of sunlight entered through a window known as the Aurea, hitting an area close to the high altar at midday on the dot. Over time, this clock failed due to heavy modifications in the 17th century. The solar mechanism was later restored between the 19th and 20th centuries, using a different window and establishing as a target an egg-shaped shelf on the pillar next to where Giovanni Pisano's pulpit was reassembled in 1926.

Since 25th March, Rocca del Brunelleschi and Palazzo Pretorio can be visited every weekend according to the timetable announced..

BACK TO:
FULL PROGRAMME