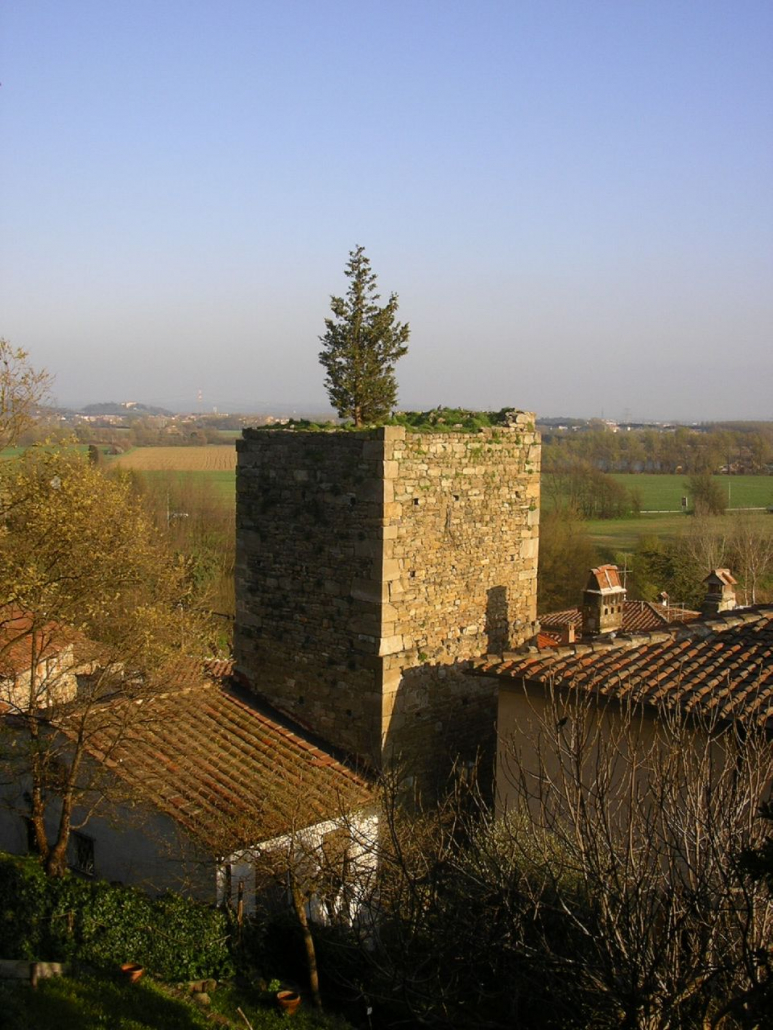 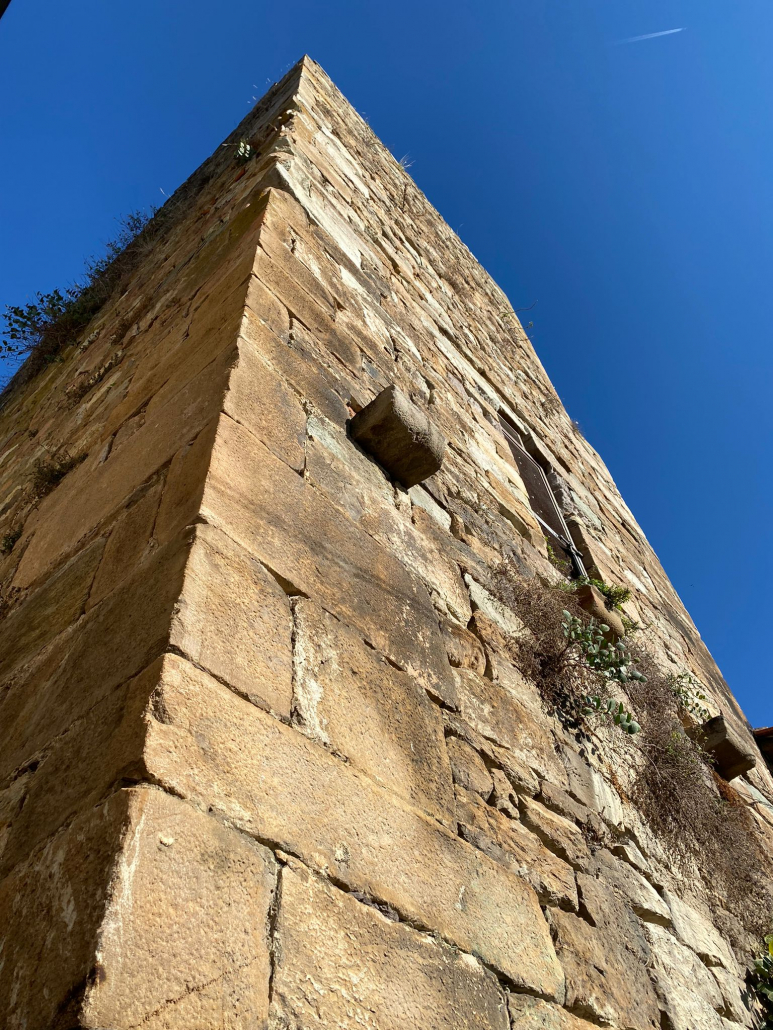 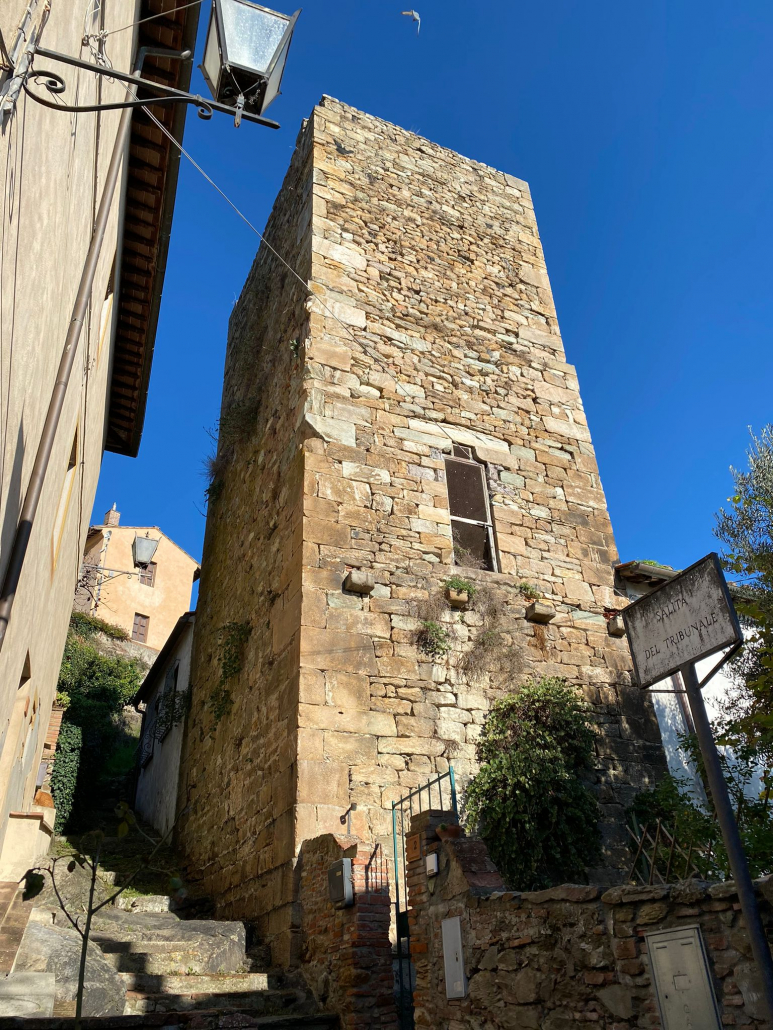 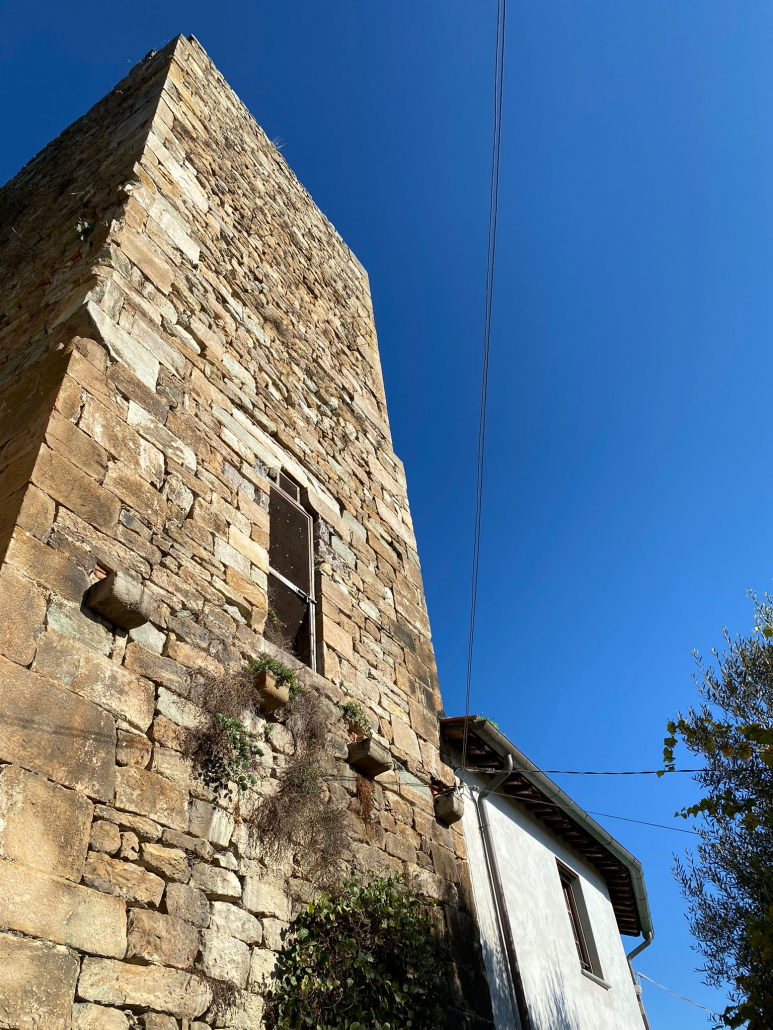 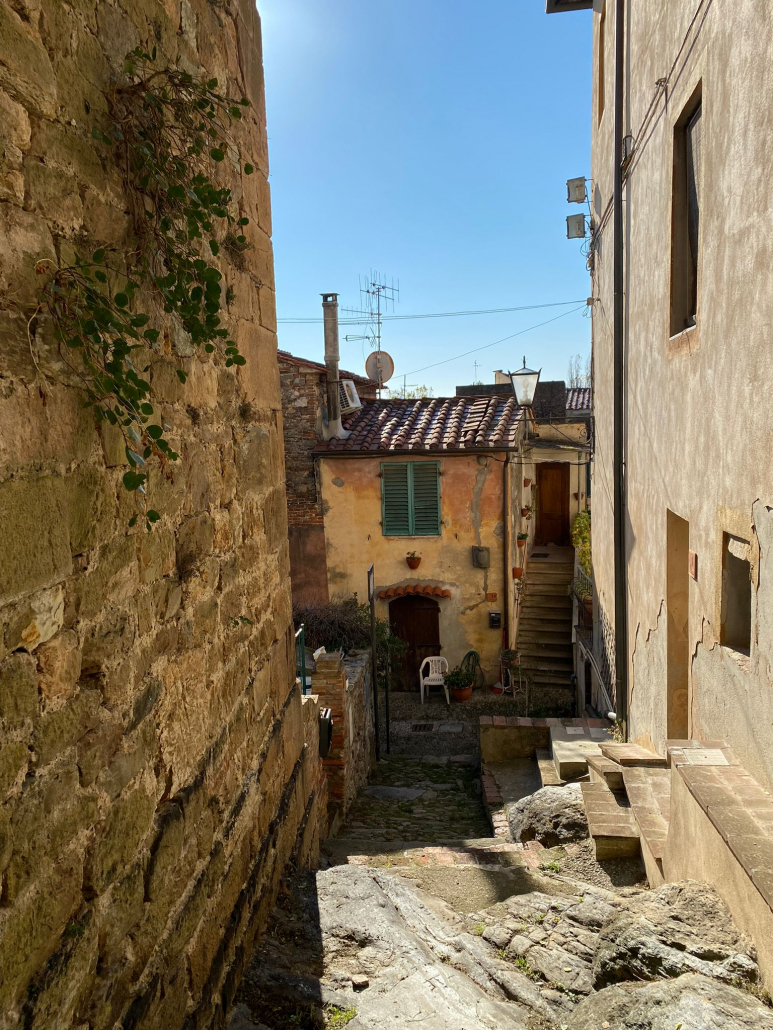 The Torre di Pietraia (Pietraia refers to stones) is the smallest towers in Vicopisano (only 14 m) and dates to 11th; it owes its name to the area where it is located. The tower shows more ancient features than the other towers. It is built – in fact – in a massive “verrucano” stonework, it has got a square plan and only one access portal to the external balcony, whose four monolithic consoles are still present. Its squat aspect is enhanced by the fact that two floors of the tower were cut off.

The tower is dated back to 12th century and its location very close to the top of the hill and its being in line with the tower now englobed into Palazzo Pretorio - could lead to its identification with one of the towers of the very first castle of Vicopisano.

From documents we could suppose that this tower is the tower of Sir Fino Boncetani, located in “Pietraia”, whose top was ordered to be cut off in 1439, during the building of the Rocca of Brunelleschi.