Craftsmanship: the wealth of knowledge 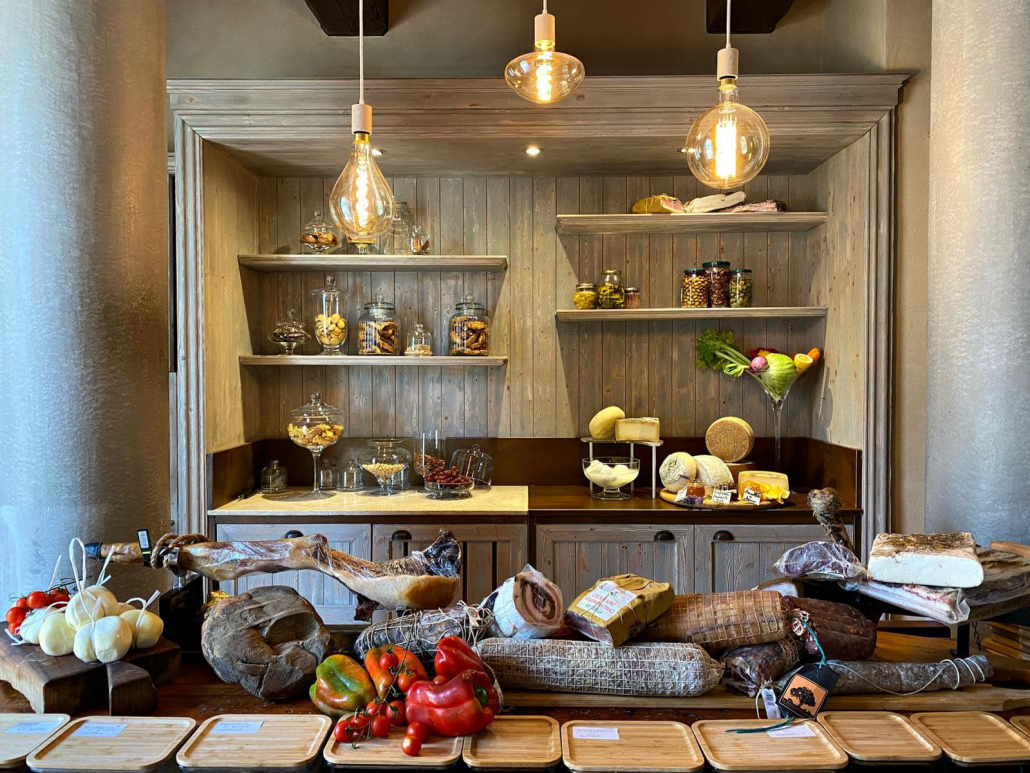 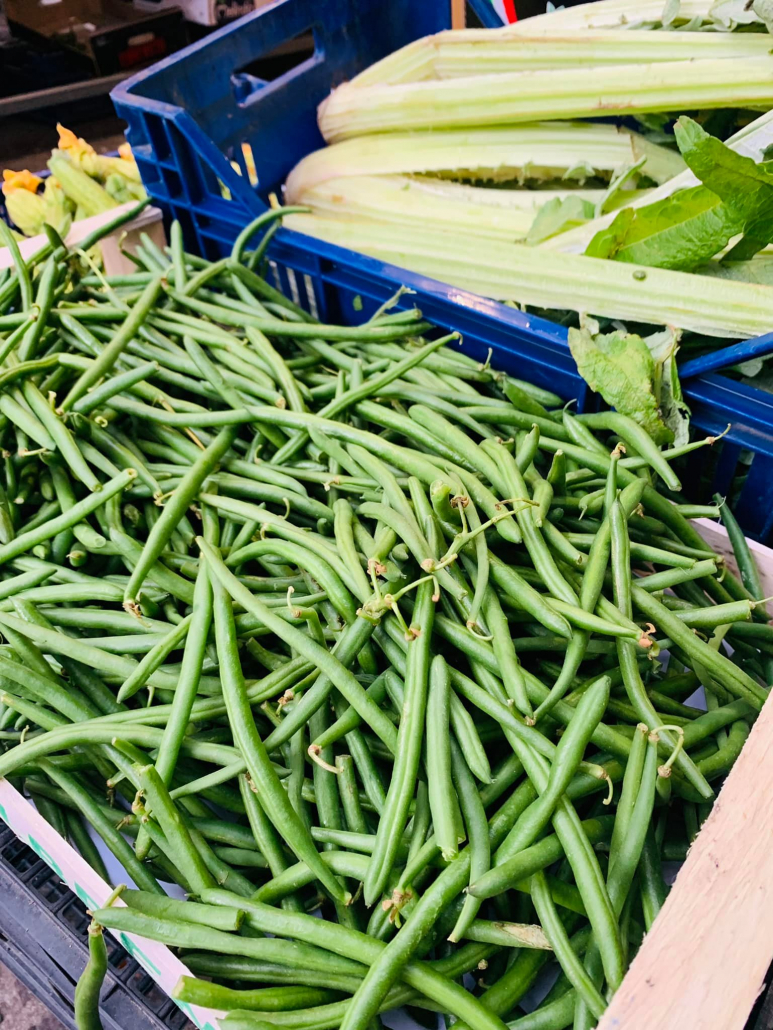 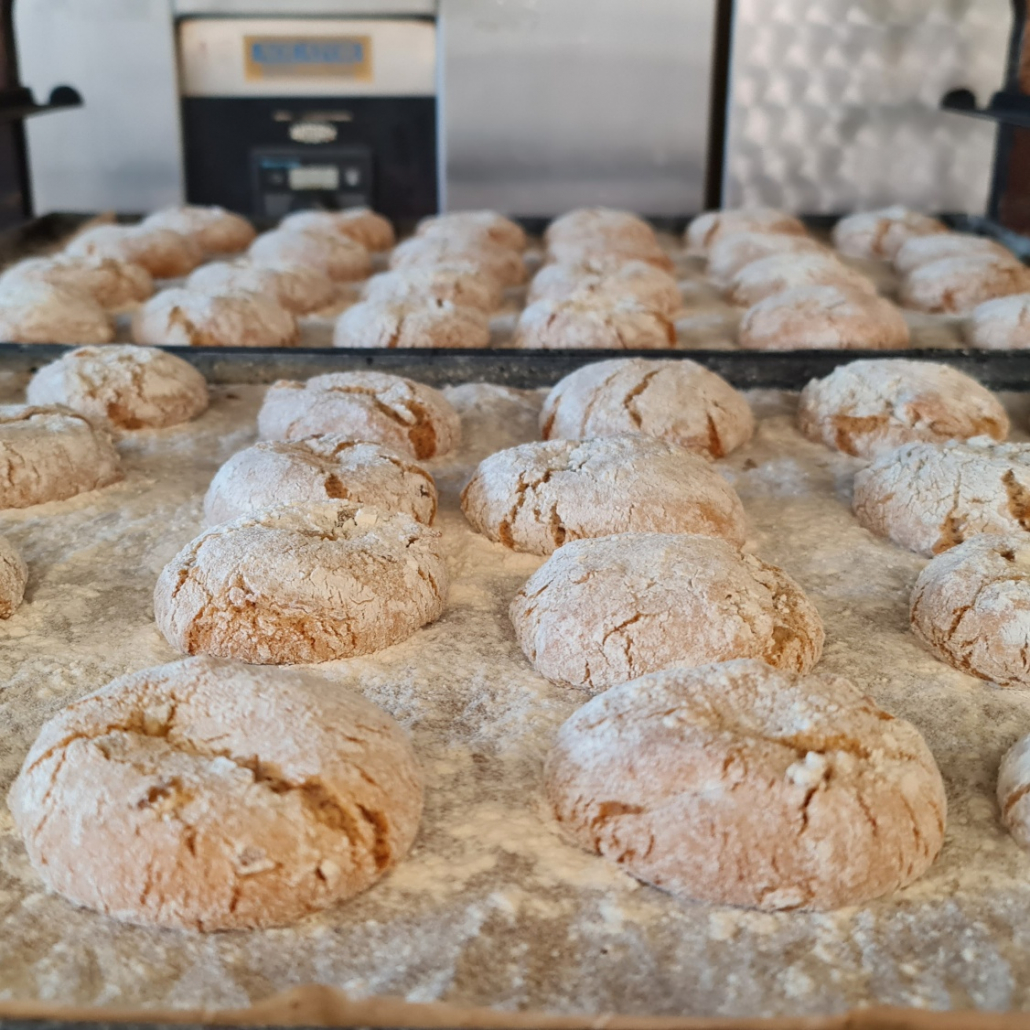 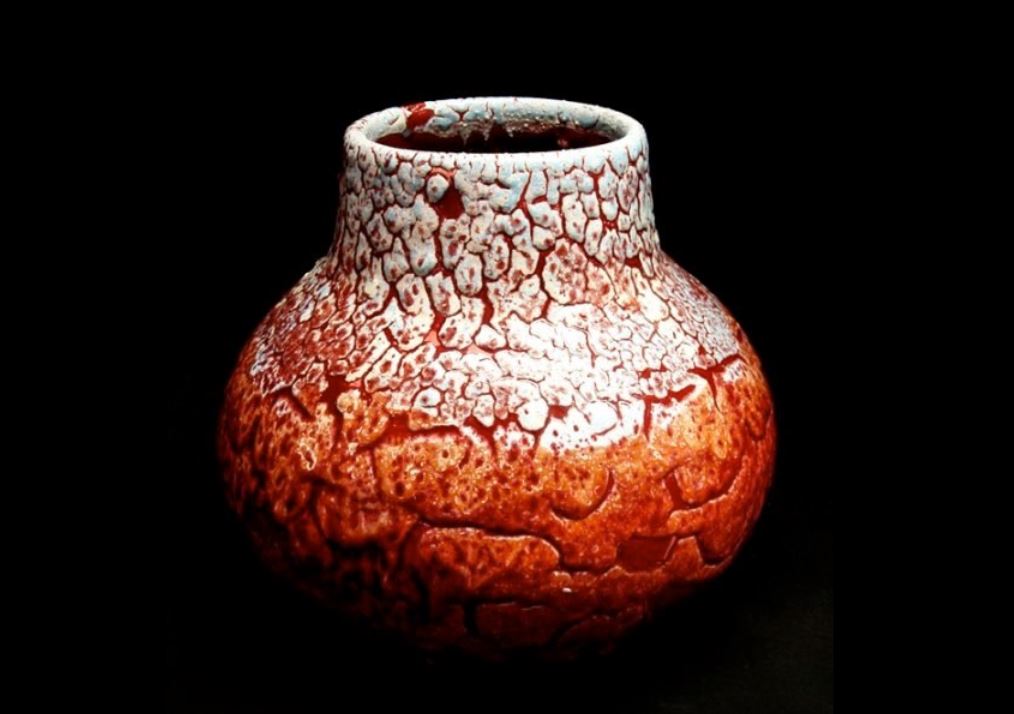 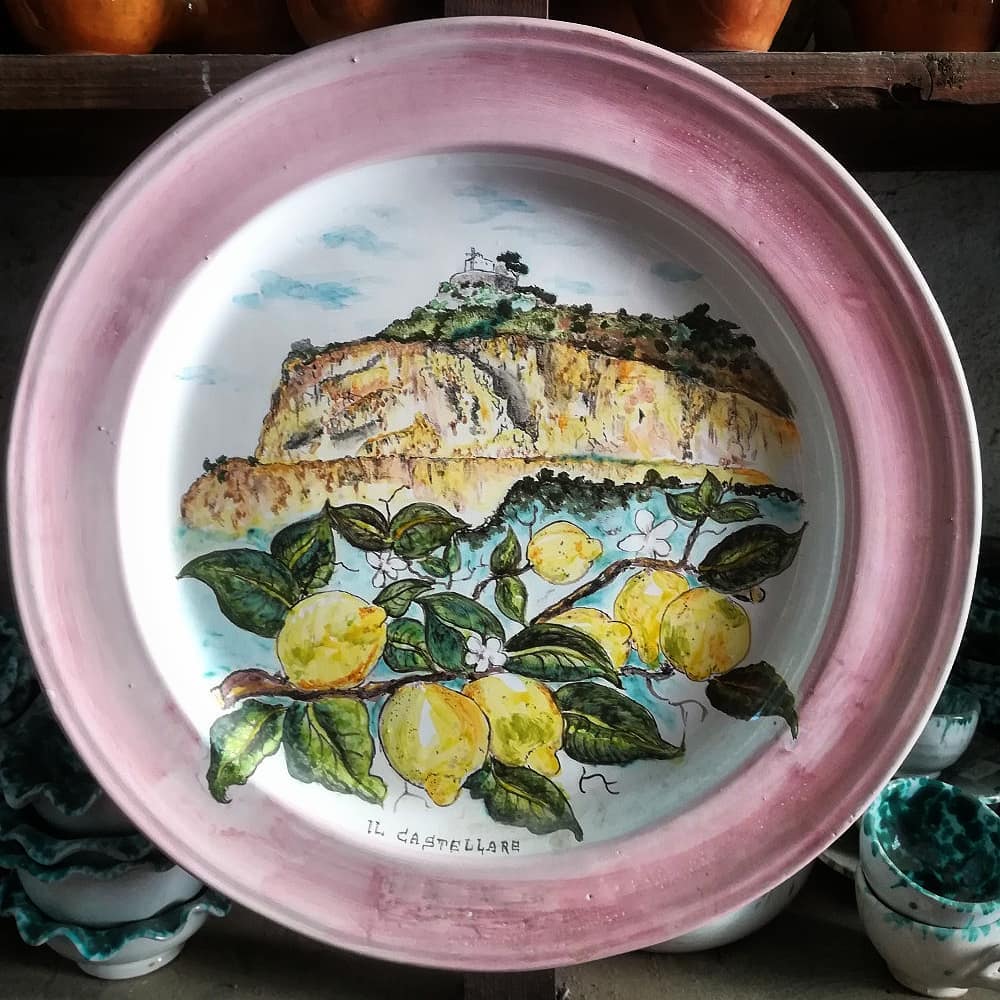 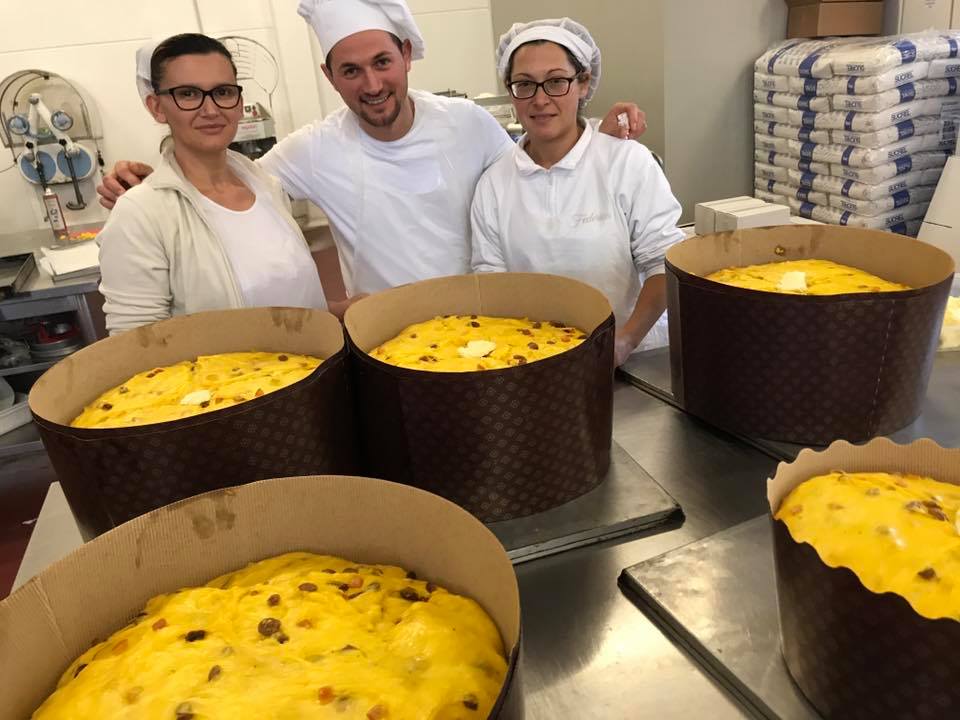 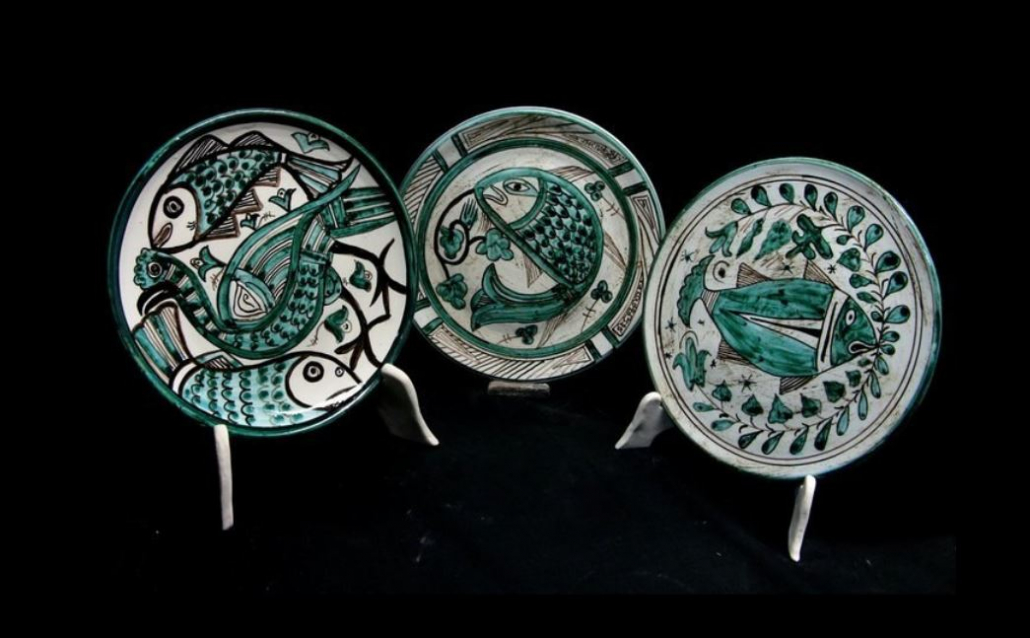 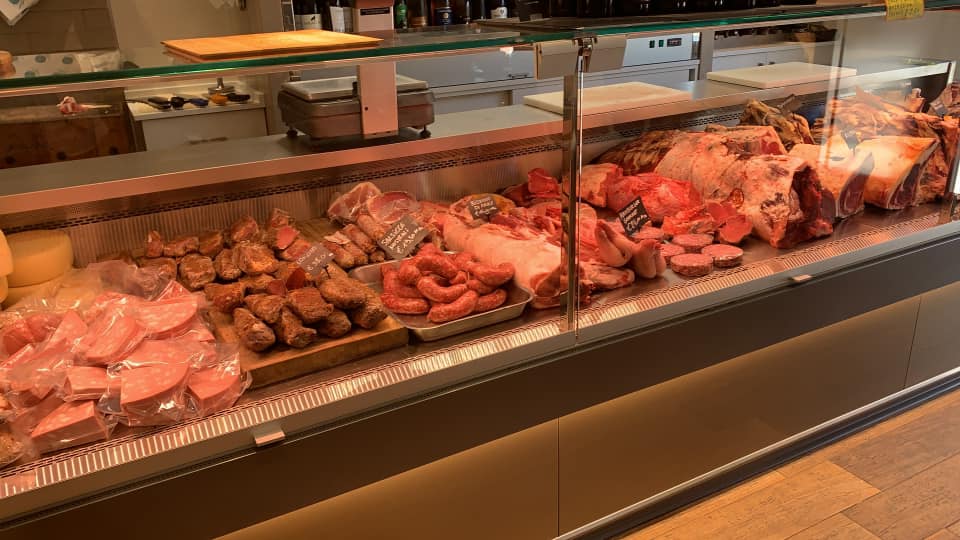 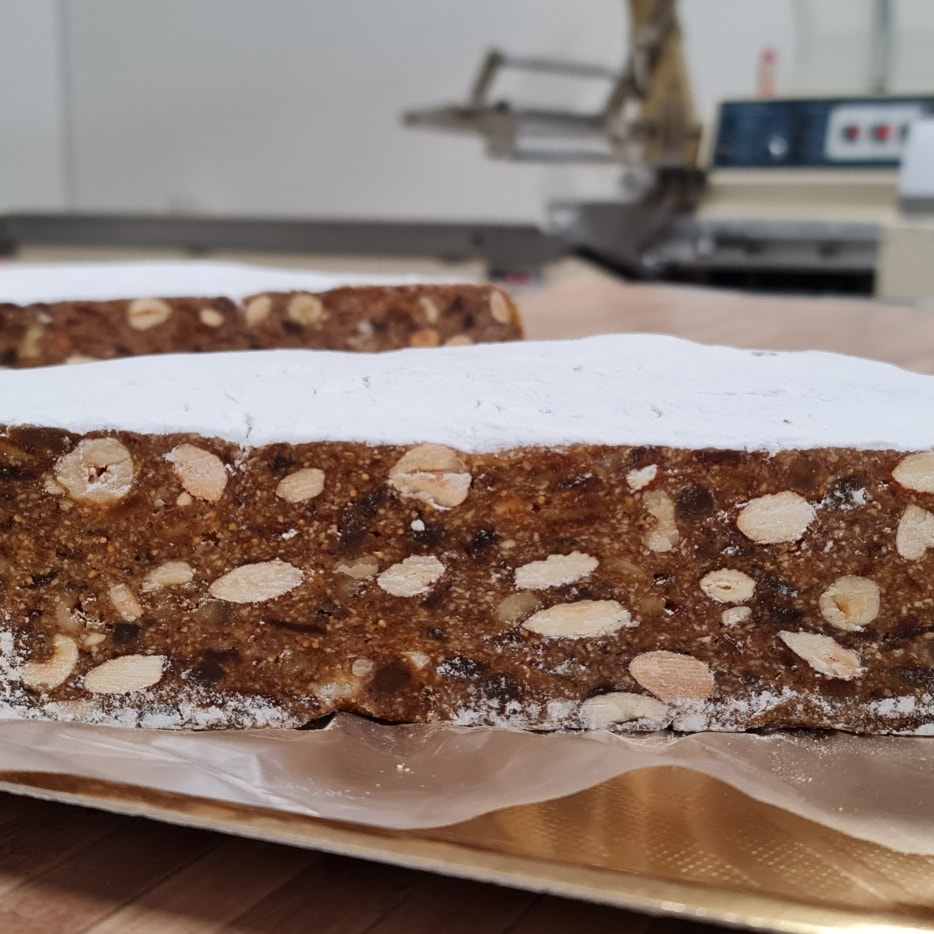 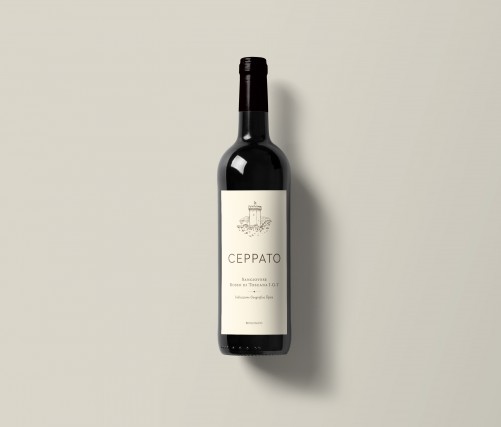 As you stroll through the village's streets, you will find pottery workshops, art studios, goldsmiths, carpenters and restorers, corbellai (basket makers)...

Vicopisano's area has a long gastronomic tradition centered on the production of extra virgin olive oil, sausages and butchery products and a rich production of pastries: many small and medium-sized businesses have their own outlets where you can directly buy their products.

The squares and markets offer a wide range of local products, vegetables and fruit, with specialties such as mushrooms, chestnuts, asparagus...

The weekly markets are:

In Italy, handicraft represents traditions and crafts that has been handed down from father to son. The words "art" and "artisan" derive from the Latin word "ars", which means "practical method or technique".

In Italy, craftsmanship is an art that is handed down from generation to generation, thus offering all the knowledge acquired throughout the years. A gesture that contains all the "Italianness" of the tradition of our country.

The art of the Italian know-how is still a great value to be defended and Vicopisano cultivates and protects it.

Vicopisano's area has a long tradition in ceramic production.

HISTORY
The first traces of the activity of potters in Vicopisano can be seen in the area of San Giovanni alla Vena and can also be found in some unpublished documents from the mid-15th century kept in the Vicopisano historical archives. It is, however, conceivable that this activity dated many centuries ago, favoured by the presence of abundant raw material (like the molletta) which could be found by the river depressions and along the banks of the Arno.

In a 1559 report on a flood caused by the Arno, there is a mention of the damage suffered by the potters of San Giovanni: "... the water carried away a large quantity of wood for the kiln and broke many potters' works ...". A document from 1562 also makes a list of 'potters and red earthenware makers, i.e. jugs, pots and pans', which indicates the presence of a fairly widespread and characteristic activity. The presence of pottery-related activities can also be found in the lists of the members of the Arte di Por San Piero in Florence, which associated all the craftsmen who produced foodstuffs or goods in some way connected with food (such as everyday crockery). The 1578's lists mention eight potters and one kiln worker, but while the potters were also present in the other centers of Vicopisano, the potters could only to be found in San Giovanni, a clear sign of a specialization and localization of the production.
San Giovanni's production was oriented towards domestic ceramics of common use and therefore of no particular value, mainly glazed ceramics with engobe or glazed ceramics in general. Therefore, as for the 16th century, we can hypothesize a limited concentration of ceramists in San Giovanni's village, while the other villages didn't seem to be interested in this type of manufacture.
For more precise data on kilns and production we have to refer to much later documents from the middle of the 19th century, when the data became exhaustive and complete, describing a more varied and articulated reality. This is a clear sign that, in the meantime, the activities linked to ceramics expanded into the municipal area, although they remained limited to the area surrounding San Giovanni. In a detailed report of 1854 that explained the activities in the Municipality of Vicopisano (which at that time also included Buti and Montemagno), some tableware factories were mentioned, and in particular a factory producing 'Piatti neri all'uso di Genova' (terracotta painted in manganese brown, also known as 'terraglia nera') in Cucigliana, which produced up to 23,000 dozen dishes that were sold in the most important towns of the Grand Duchy and that had 14 employee.

In Cucigliana there was also a factory specialized in "terracotta pottery, i.e. basins, jugs, etc.": it produced around 10,000 dozen pieces and employed 6 workers. In San Giovanni, there were six kilns employing about 30 people, and its production is estimated at over 100,000 pieces. There was also a brick kiln. Still at the beginning of the 20th century, two factories belonging to the ceramists of San Giovanni were mentioned as the only significant factories in the territory.

CRAFTSMANSHIP
San Giovanni's tradition is still kept alive today by some craft workshops that work with terracotta (the 'mota', as the raw clay ready for processing is still called). There is passion and dedication for a tradition that combines art and manual skill.