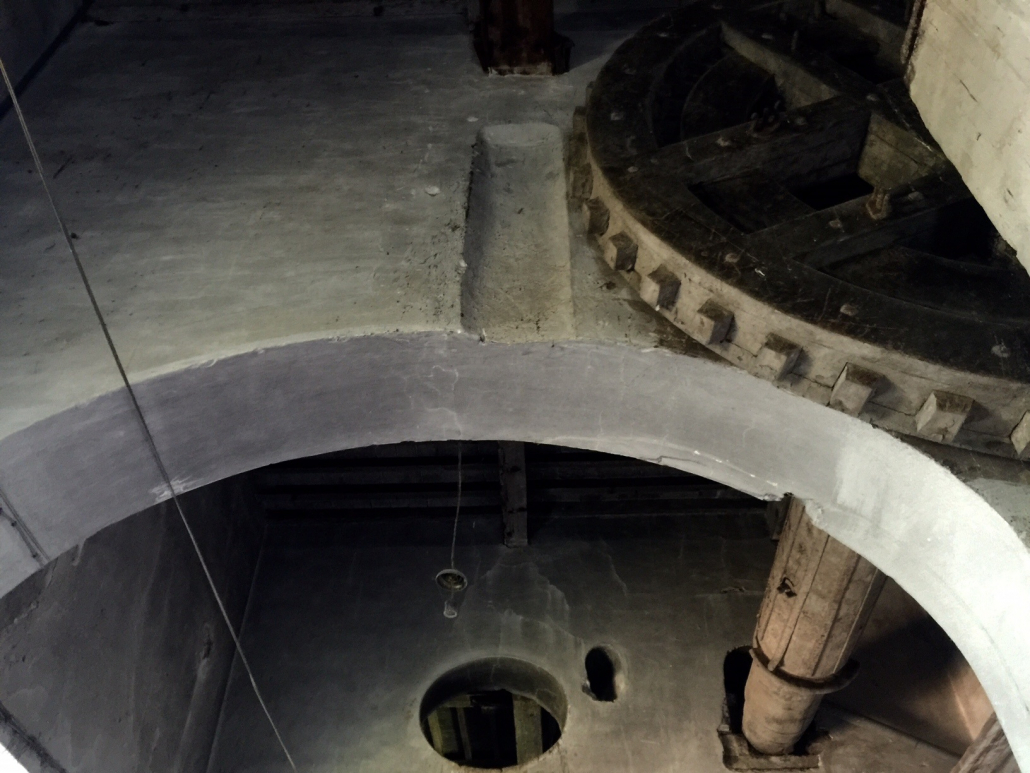 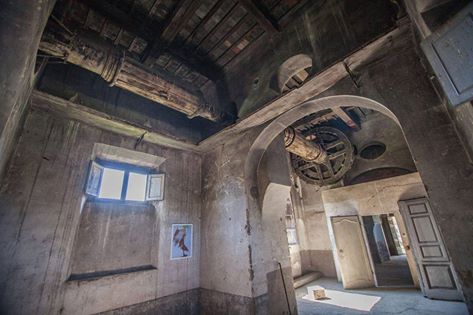 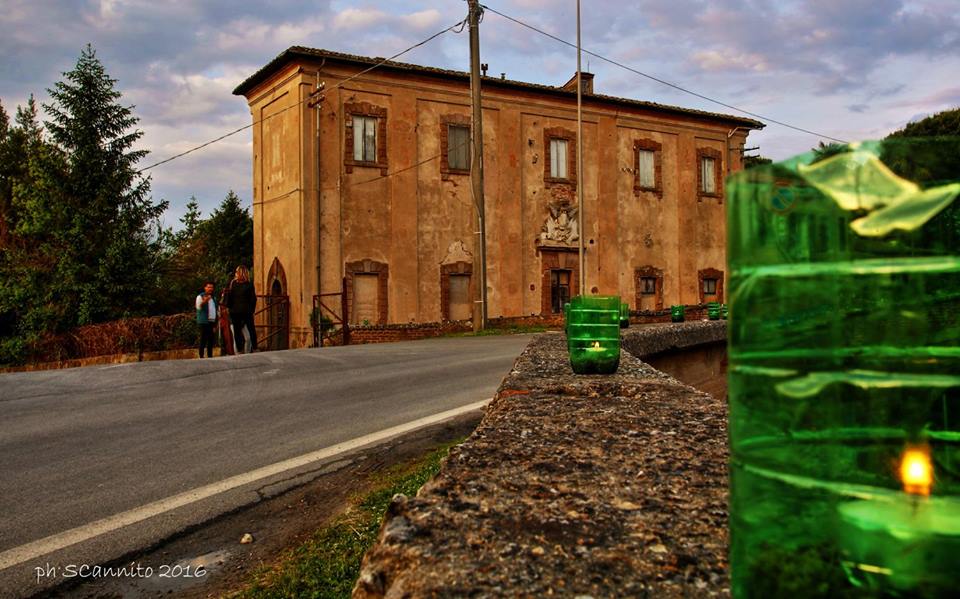 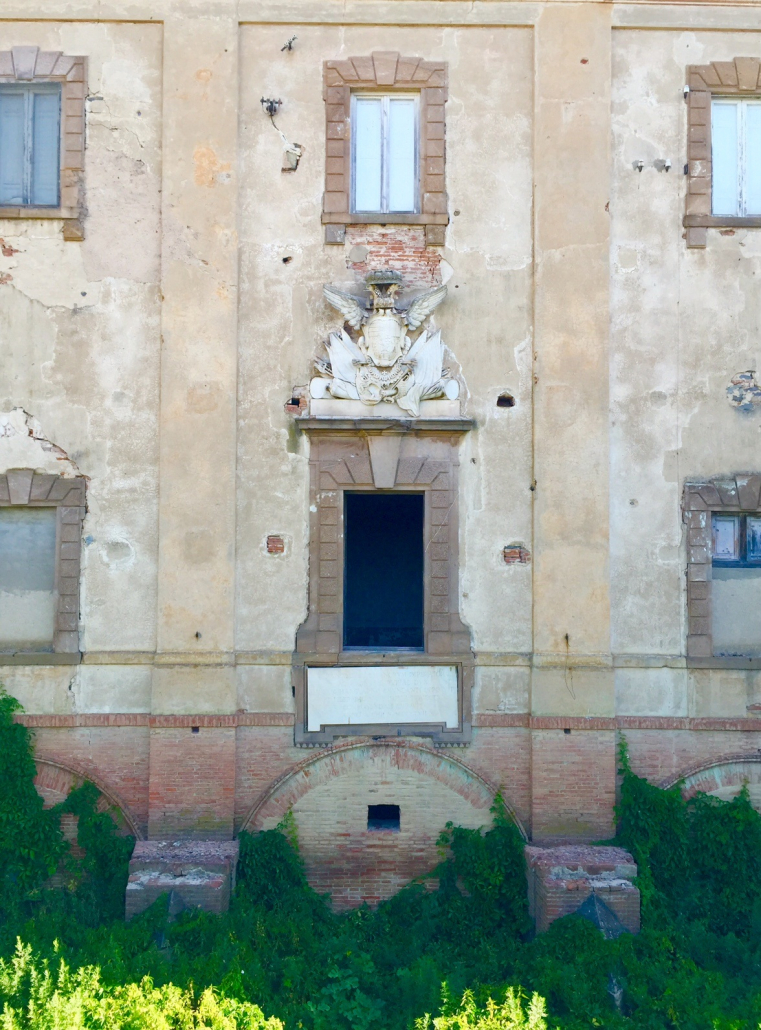 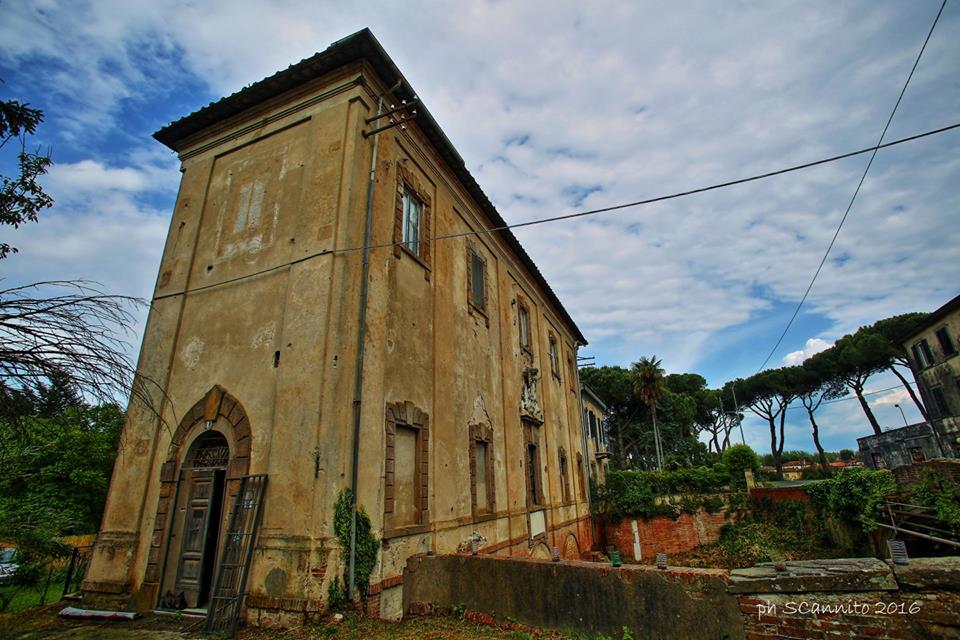 Originally, the River Arno flowed through San Giovanni Alla Vena, strongly influencing it due to frequent flooding and consequent swamping. . In 1560, following the land reclamation works commissioned by Francesco I dei Medici, the course of the river was diverted to create a fertile alluvial plain. The change was significant for the town, which gradually developed entirely on the right bank, where it is today, at the foot of Monte Castellare.

Another important hydraulic modification took place in 1583, when the Serezzino un was opened, a canal linking the Arno river and the Serezza, aimed at relieving the influx of the Arno floods into the marshy area of Lake Sesto, until 1860 the largest lake in Tuscany.

In 1757, Emperor Francis Stephen I of Lorraine decided to have a new drainage canal from Lake Bientina (Sesto) to the Arno, known as the “Canale Imperiale", dug at his own expense and designed by the hydraulic engineer Leonardo Ximenes. The new canal, built on the route of the Serezza Vecchia, facilitated the flow of water and inland navigation. Once the canal was completed, the building was constructed containing the fascinating wooden gears that operated the three bulkheads of the Ximenian Sluices, which can still be visited today on request and with accompaniment.

The cataracts were commissioned by Stephen Habsburg-Lorraine I Grand Duke of Tuscany and designed by Leonardo Ximenes on the occasion of his reclamation of Lake Bientina, which began in 1757.

Leonardo Ximenes was a renowned scientist, mathematician, engineer, plumber, astronomer and a careful scholar who respected the hydrogeological nature of the land and the natural ecosystem.

The Ximenian Sluices, located in Via dei Due Ponti in San Giovanni alla Vena, were designed to control the flow of water from Lake Bientina into the River Arno through the Serezza Vecchia and Canale Imperiale canals, the latter opened by Ximenes himself.
Until about 1860, the large Canale Imperiale, an effluent of Lake Bientina, passed under the arches of the palazzo, continued under the bridge in front of it and flowed into the River Arno. The ground floor of the palace preserves, high up in the darkness of the ceiling, gigantic hydraulic gears made of oak wood, the only historical-scientific evidence of high hydraulic engineering of the time that remains in Italy. A system of cataracts that had to regulate the waters of the Arno during flooding with respect to the water from Lake Bientina that flowed into it.
On the first floor of the building there are five rooms, a flat used by the cataract maker and his family and then by the "Arno guard" until 1990.
Via dei Due Ponti is the oldest and most important street in the town of San Giovanni alla Vena, squeezed between Monte Pisano and the Arno. Once an obligatory passage between Pisa and Florence, it appears on maps since 1400 near the name Riparotto.

The Ximenian Sluices of Via dei Due Ponti are also the last testimony of the hydrogeological history of the territory between Lucca and Pisa, of the reclamation of the lake of Bientina on the slopes of Monte Pisano.