known as "Via Crucis" 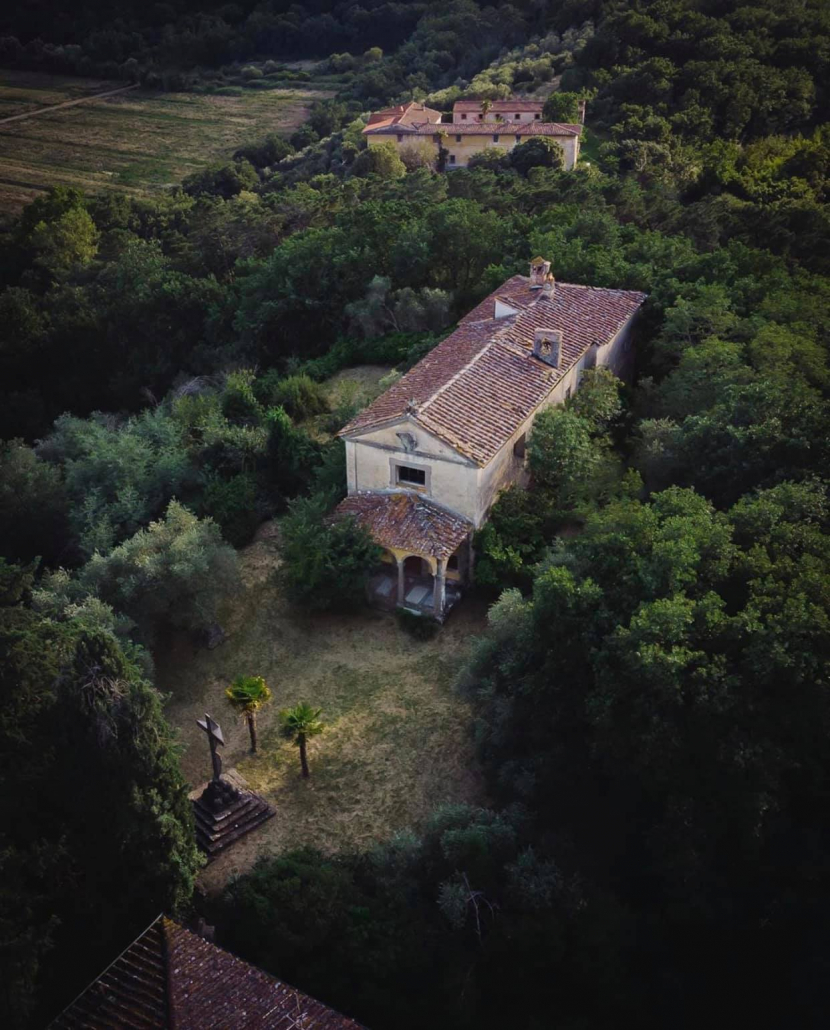 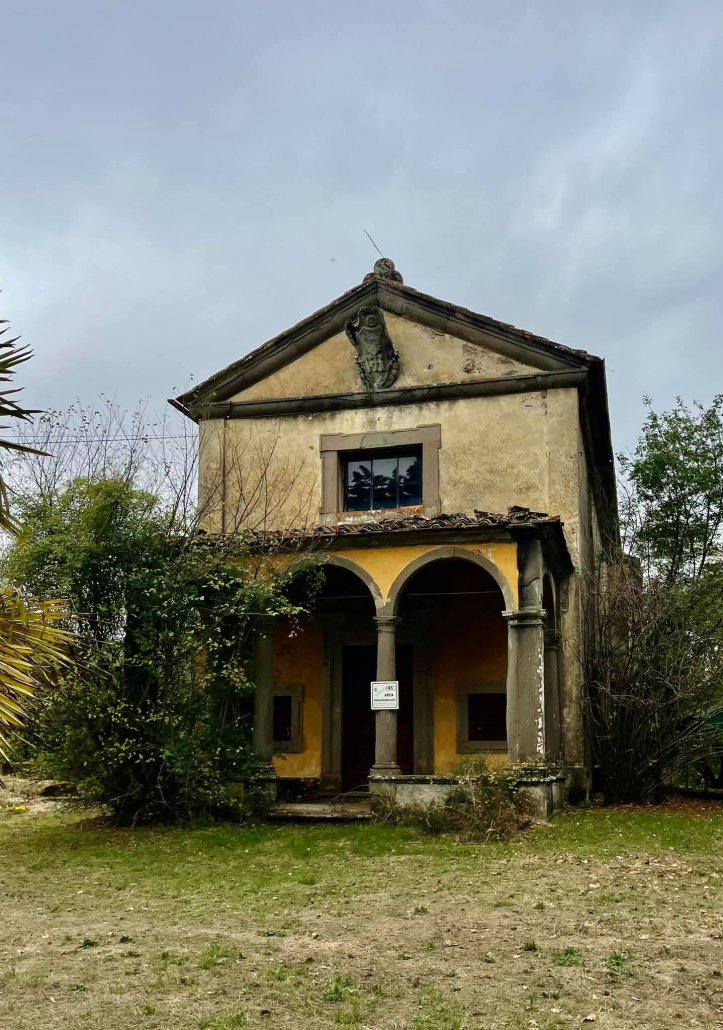 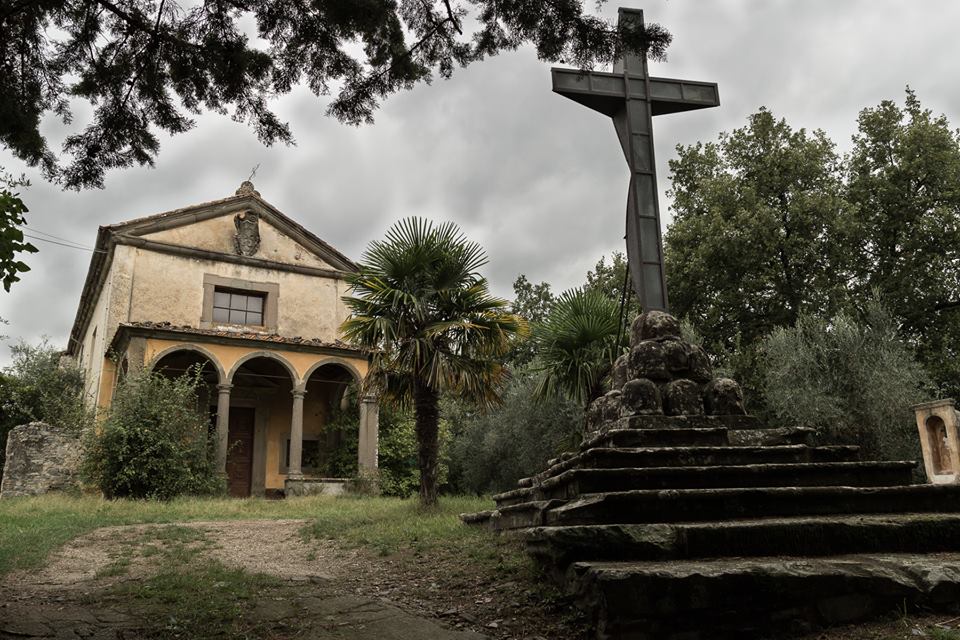 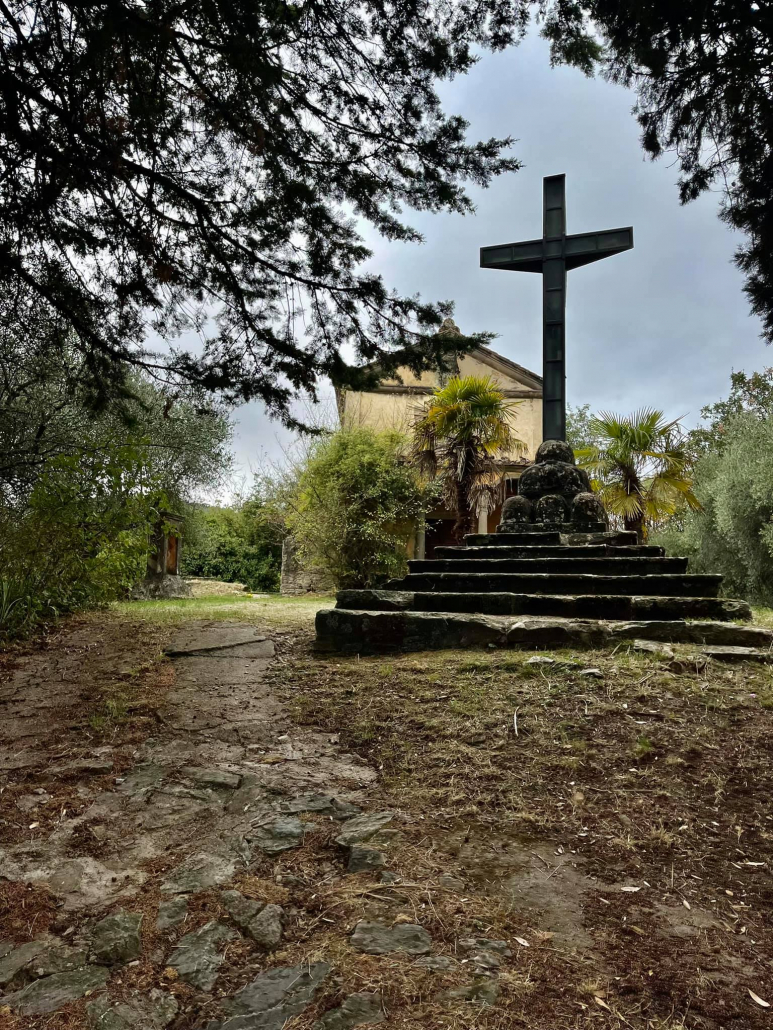 The small church of Maria Addolorata , as it is known, of the Via Crucis is one of the most recent churches in the Vicarial area. It is interesting for its architectural features and also for its position.
In fact, it stands on the top of the Mirra hill, which can be reached walking up the steep slope marked by the 14 stations of the Passion, the Via Crucis, that has recently been restored.
The building, bequeathed to Vicopisano's community thanks to the Gattai family , was built in 1720. In addition to the church, it has been left an inheritance - the Pia Eredità Gattai - which provided a dowry for the town's poorest girls. The donor's coat of arms is on the triangular tympanum of the façade, which is preceded by a portico with three round arches supported by Doric columns. The interior, with a barrel-vaulted nave, only preserves the altar in pietra serena, a valuable pair of confessionals which were the models for others in the area, the stoup and the tombstone of Francesco Gattai's burial. The entire construction is the result of a successful application of 18th century canons, mediated by a rational geometric layout in Renaissance style. Its position on the top of the hill, from which there is a beautiful view of Vicopisano and the surrounding plain, is quite remarkable.

The Sunday before Palm Sunday, the traditional Via Crucis takes place in Vicopisano, usually in the afternoon or at night. The procession climbs from the base of Monte Mirra to the summit where a religious service is held in the church, stopping at 14 stations, identified by 18th-century tabernacles with traces of paintings. The setting of the religious event is particularly evocative due to the atmosphere of popular devotion and by the virtue of the location of the Way of the Cross and the Church of Santa Maria Addolorata, as well as the large number of people that participate to the event and that come from all the surrounding towns.