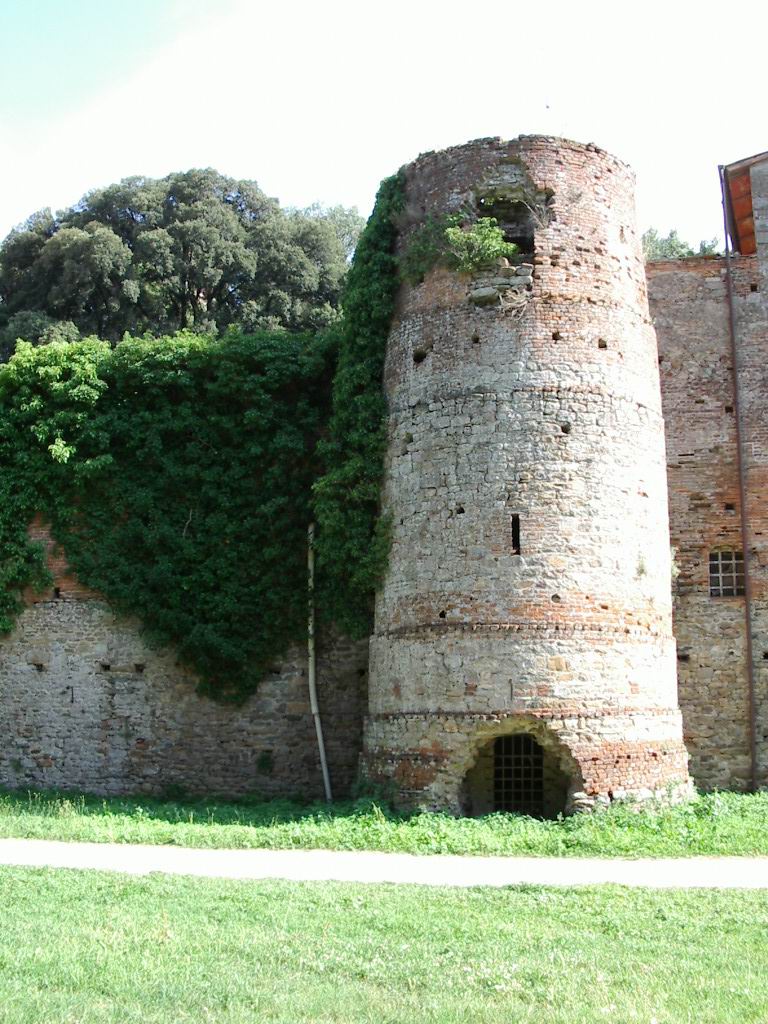 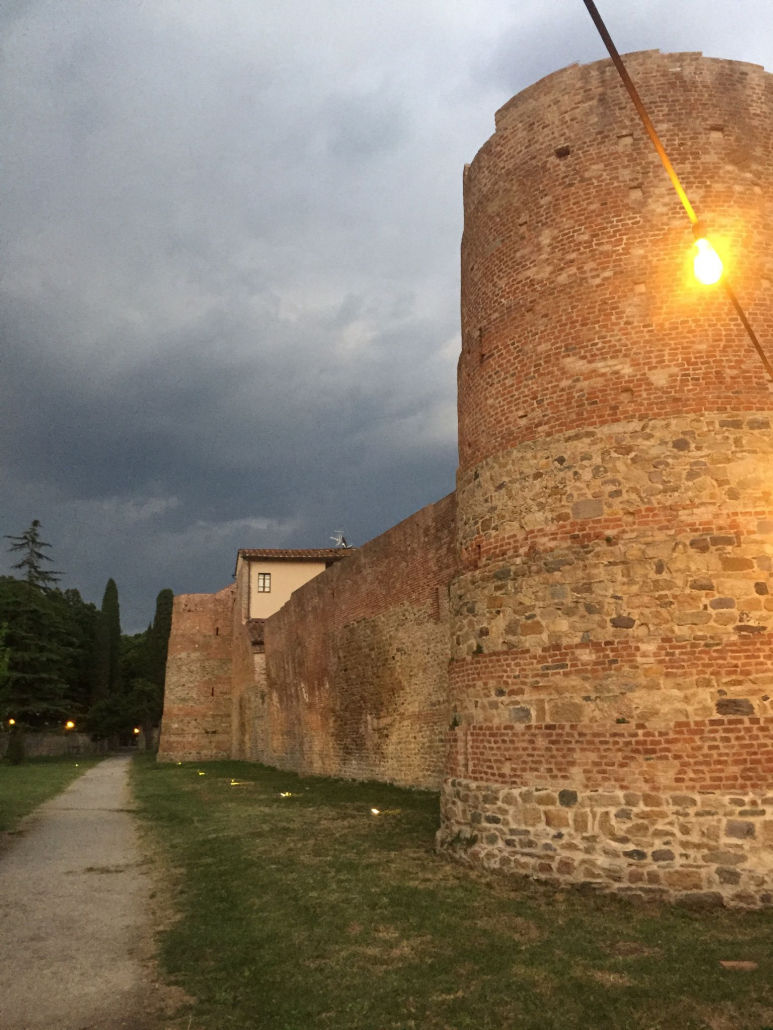 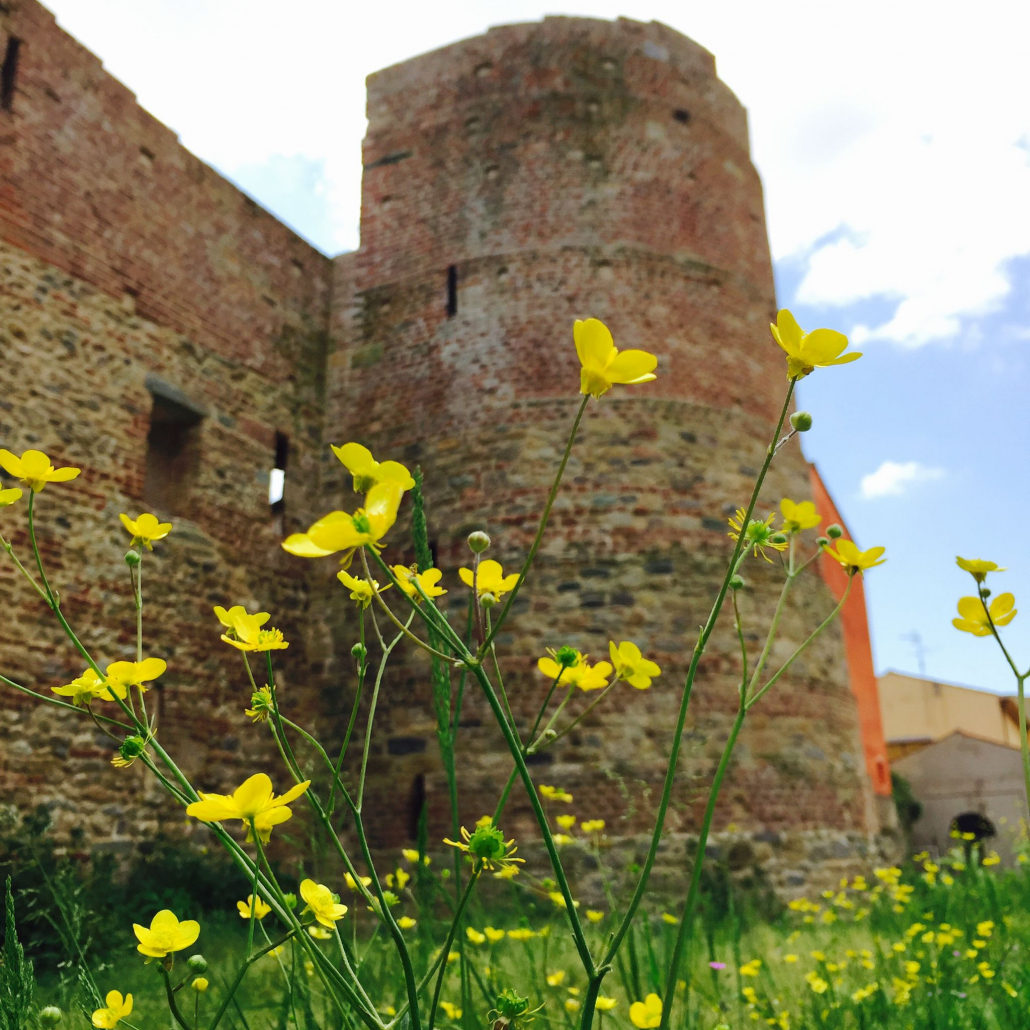 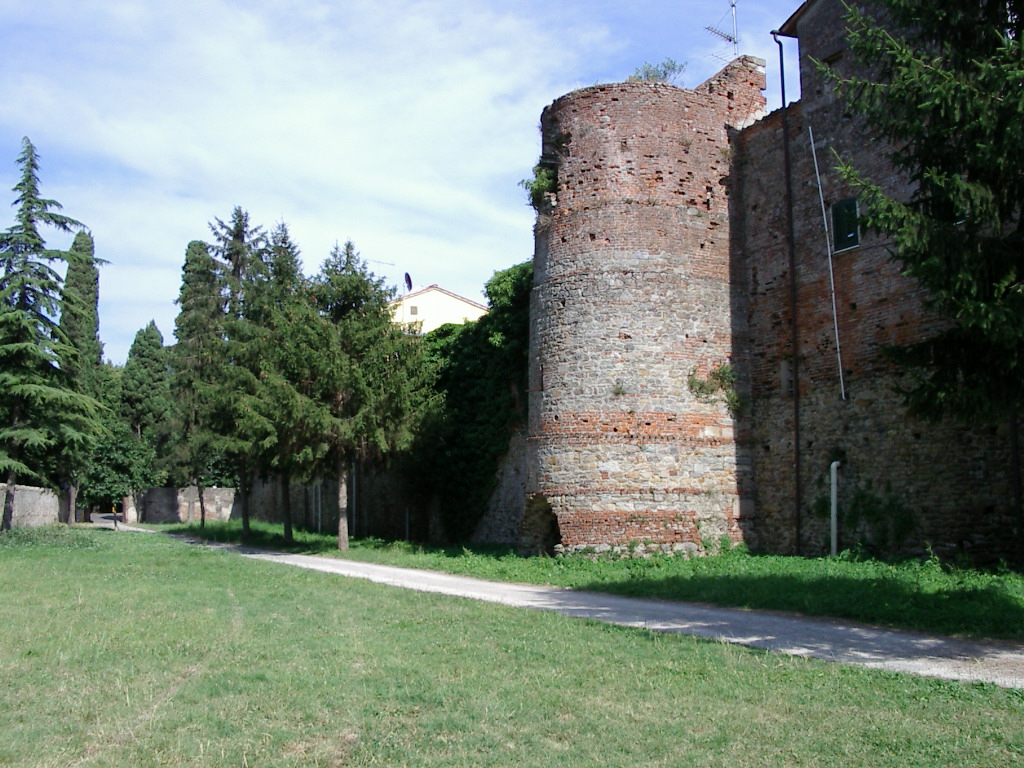 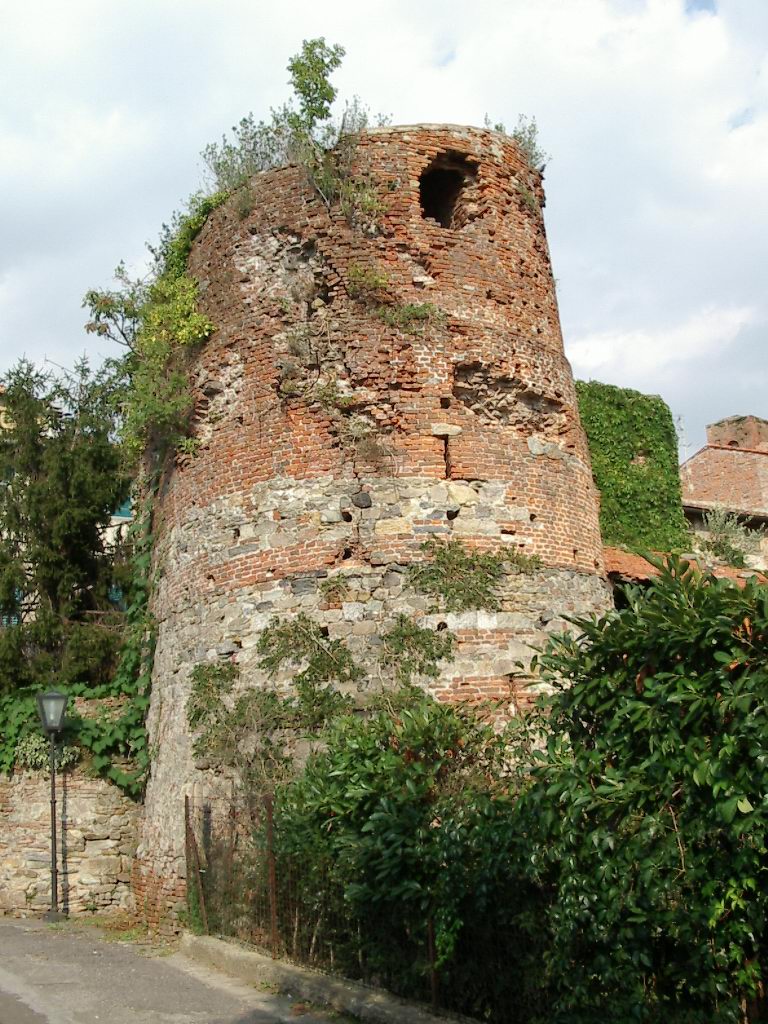 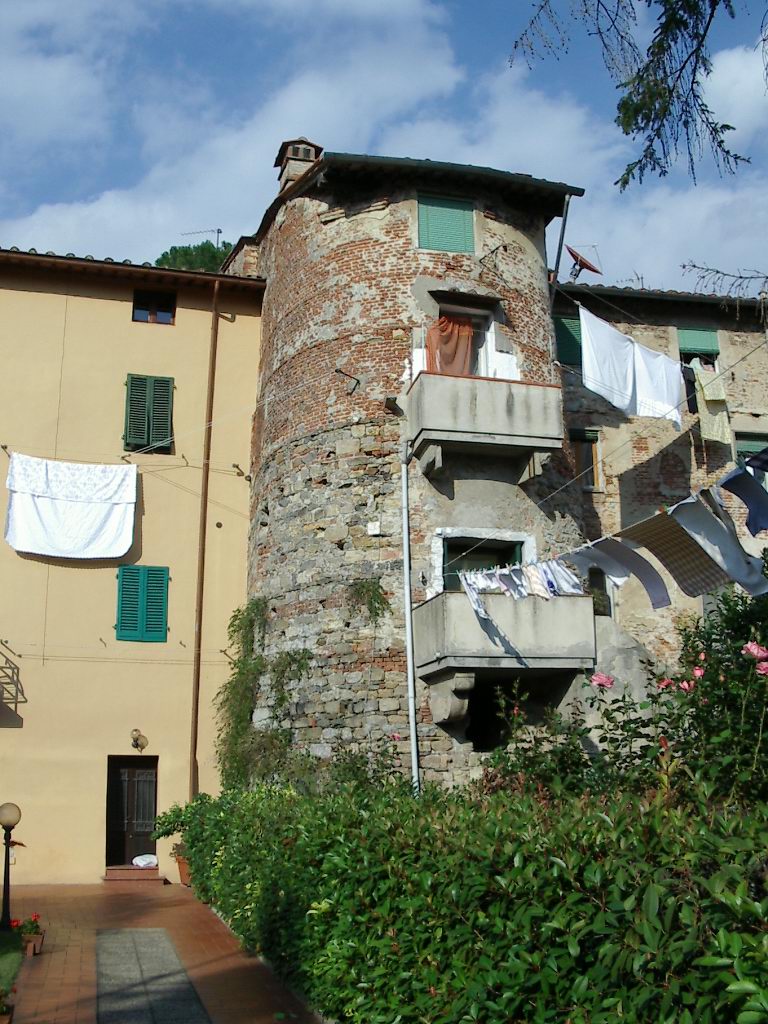 . Four cylindrical fortified towers used for the strategic control of the walls are still visible along the route of the walls.
Urban-type fortifications from the 12th-13th centuries affected the historic centre of Vicopisano.

The vague and unproven hypotheses of local scholars regarding the pre-existence of a tower on the site of Brunelleschi's fortress are confirmed by the analysis of the artefact, which unequivocally shows traces of two construction phases, from the ground to mid-height and from here to the top, indicated by two types of walling technique and a small portal at high level, still detectable on the west side, with an ogival archivolt, datable between the 12th and 13th centuries. In later phases, ranging from the 12th-13th centuries to the 15th-16th centuries, it was restored with the rebuilding of the top merlons at the beginning of our century.

Similarly, the walls, particularly on the northern side, which is better preserved, reveal the presence of four construction interventions between the 12th-13th centuries and the 15th century, when the four semi-cylindrical towers - which still exist today and were built in the 14th century against the pre-existing walls - were completed.